English Heritage has declined to give listed status to ITV’s Coronation Street set as it fails to meet the requirements which would protect the site from demolition.

John Yorke has denied he is planning to revamp Radio 4′s long-running rural soap The Archers.

‘Bigger and Darker’ Times Ahead For The Archers

BBC Radio 4′s long-running soap The Archers is set to get ‘bigger and darker’ warns its acting editor John Yorke.

Actors on the troubled Coronation Street musical Street of Dreams have reportedly staged a mutiny. 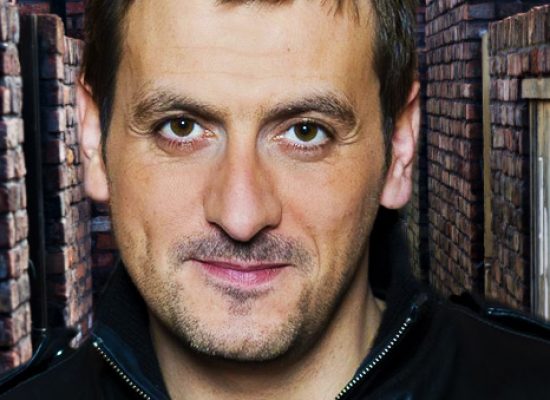 The ITV Granada soap opera is to see two popular characters leave the street while the actors behind the faces take a break from the five-episode-a-week saga.

Paul O’Grady ‘Sacked’ from Corrie musical for telling the truth

The spin-doctors had tried to gloss-over the fact Coronation Street’s musical Street of Dreams was more Street of Dross by suggesting it was going on hold due to popularity stating none-existent standing ovations and praise had lead to its postponement. O’Grady and many Corrie fans disagreed with that take on events and now its reported the comedian has been axed for speaking out over the problems with Street of Dreams.

Paul O’Grady has slammed the delays to the UK tour of Coronation Street musical Street of Dreams.