It had been mooted for some time that the replacement would be ‘a woman’ as part of the Beeb’s ‘box ticking political correctness’. 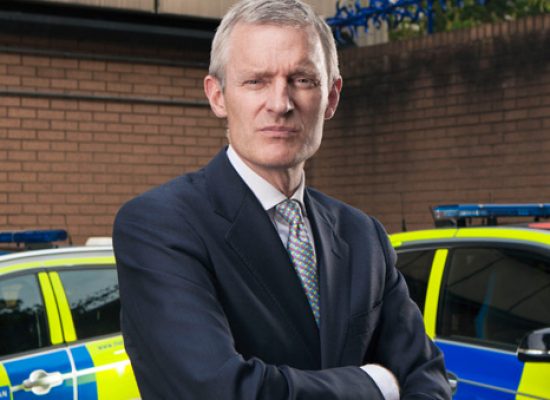 Crimewatch to look into cybercrime

Crimewatch returns to BBC One screens tonight touching on cybercrime, including hacking, fraud and blackmail.

Jacqui first appeared on BBC One’s Crimewatch series in 1990, remaining with the show for sixteen years. The former Metropolitan Police detective is to join the shows’ daytime spin-off Crimewatch Roadshow from next month.

Crimewatch to revisit most shocking crimes

BBC’s Crimewatch is to air a special later this month looking back at some of the most shocking crimes of recent times.

Champions Leagues action on ITV1 had the better of BBC One drama Waterloo Road on Wednesday evening according to ratings data.