Poll Results: Would you like to see Dynasty revived?

For the past week we’ve been asking the readers of ATV Today whether they’d like to see a revival of cult 1980s soap opera Dynasty.

Legendary Dallas actor Larry Hagman has confirmed he is suffering from cancer.

Weekly Poll: Would you like to see a revival of Dynasty?

With Dallas heading back to screens next year – with several original cast members onboard – it was only natural that attention would turn towards its old rival Dynasty. Low and behold in recent weeks there have been press stories about a possible return for the Oil saga. So this week we’re asking; Would you like to see a revival of Dynasty? 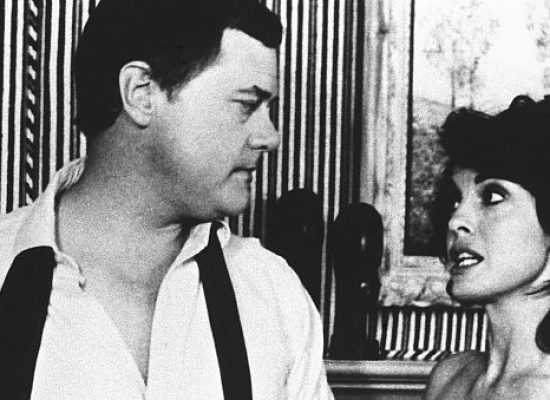 Larry Hagman out of Dallas revival?

Larry Hagman may not be appearing as JR Ewing in TNT’s proposed revival of Dallas.

This month our ATV Icons strand takes a look at the career of actress Tracy Scoggins whose roles in Dynasty, The Colby’s Babylon 5 and Dante’s Cove has made her a familiar face on television since the 1980s.