Rob Brydon, Sally Hawkins and Dame Diana Rigg to voice characters in The Snail And The Whale

The Snail And The Whale is part of BBC One’s festive offering this year. 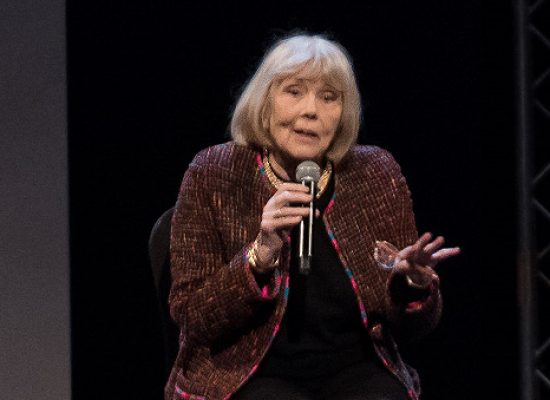 The Kumars move to Sky 1

The Kumars have moved homes both in the storyline and channels. Formerly a BBC favourite they’re now bedding down on Sky 1, and following a downturn in their fortunes they’ve left their nice house at number 42 for a flat.

Doctor Who: The 12th Doctor Poll

The BBC will reveal, live-on-air, on Sunday who has been cast as the 12th Doctor in Doctor Who. Ahead of that big announcement we ask you who you’d like to see step into the Time Lord’s shoes.

Doctor Who show-runner Steven Moffat has teased fans with what they can expect when the sci-fi series returns in March.

The BBC has released a new publicity photo for Doctor Who featuring Matt Smith and Jenna Louise Coleman.

BBC America has confirmed season seven of Doctor Who will resume on Saturday 30th March.