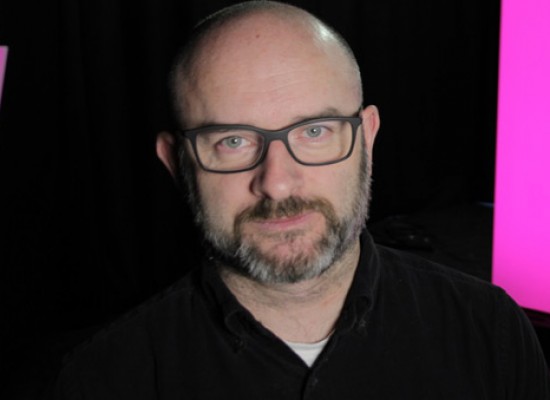 BBC Three to highlight individuality across the UK

The six part series will hit the internet-only television station later this year and continues the BBC’s commitment to bring the best of international comedy and drama to British audiences.

Later today BBC Three will become the first TV channel in the world to make the switch from linear broadcast channel to online first destination. The station, axed in cost savings from television broadcasts, is to be ‘reinvented’ for an internet-only audience.

Murdered By My Father is the story of the ‘honour’ killing of a 16-year-old girl by her father, a riveting exploration of how family love and duty turned to violence, and murder, in a suburban British home.

Damian Kavanagh is returning to the BBC as the corporation’s new controller of daytime replacing Liam Keelan.