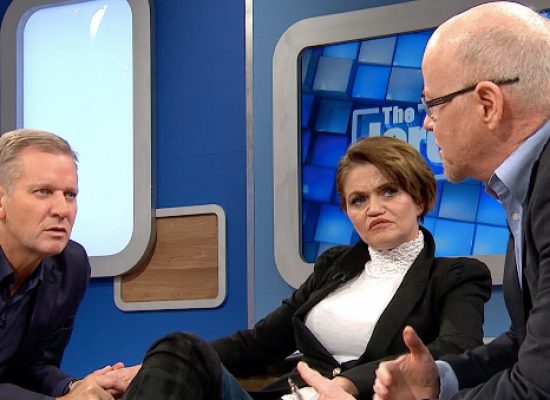 The ITV show tried to send her to rehab and she said, yes, yes, yes. 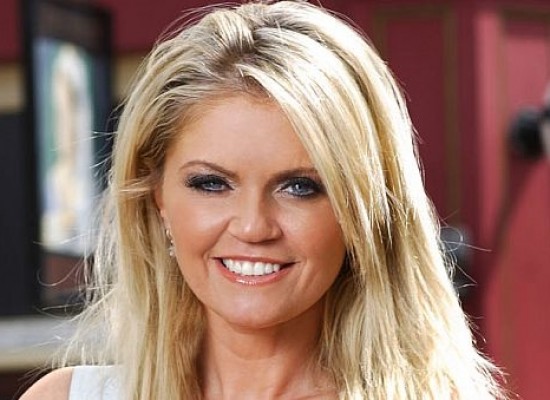 Danniella Westbrook has spoken about her short return to BBC one soap opera EastEnders for the demise of matriarch Peggy Mitchell, played by Dame Barbara Windsor.

Danniella Westbrook is returning to EastEnders as Sam Mitchell

Danniella Westbrook will return to EastEnders for a sixth stint as Sam Mitchell later this year.

Stair Wars: Celebs to step up and battle it out at Tower 42 for Shelter’s 50th Anniversary 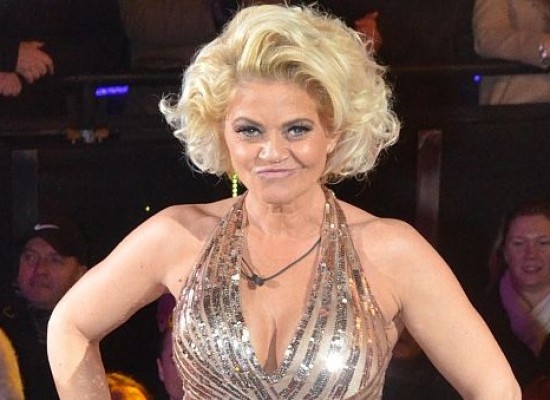 Danniella Westbrook has suffered a miscarriage. The 40 year old actress and presenter – who is best known for playing Sam Mitchell in EastEnders – was expecting a baby with her cage fighter fiancé Tom Richards. A representative for Westbrook told The Sun “I can confirm she has had a miscarriage”, while a source adds “This has hit Danniella hard as she was so excited to become a mum again.” The

Danniella Westbrook has told The Sun that she plans to report a historic sex attack to police. The 39-year old actress and TV presenter – best known for playing EastEnders Sam Mitchell for several stints between 1990 and 2010 – was subjected to a 72-hour sexual assault in 1994 at the height of her addiction to cocaine. Having failed to pay off a £5,000 drug debt, she was whisked away to a

Exclusive Insider Gossip: ATV Network has seen a leaked part of an up-coming EastEnders script, which seemingly reveals the name of the father of Sam Mitchell’s baby.

Sam Mitchell will be pregnant upon EastEnders return

EastEnders’ Sam Mitchell will be pregnant when she returns to the soap later this year.

Danniella Westbrook on playing Sam Mitchell in her own way