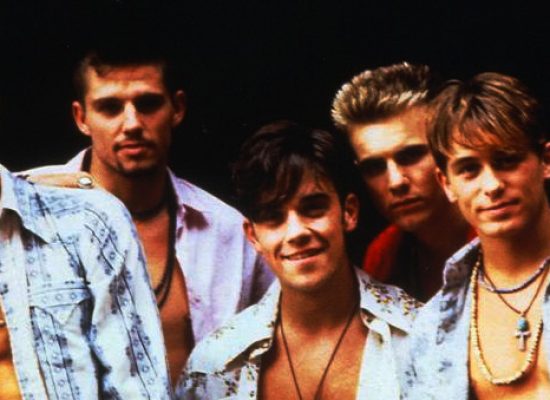 Dannii Minogue has ruled out returning to The X Factor this year.

One wannabe’s dreams are about to come true as Sky Living’s modelling competition reaches its finale in Barbados.

Dannii Minogue has suggested X Factor and music mogul Simon Cowell is ‘batty’ having suggested the pair had an affair.

Dannii Minogue talks to Fabulous magazine tomorrow about leaving The X Factor as a judge, her personal life and health problems.

Britain & Ireland’s Next Top Model returns to Sky Living for another thirteen editions in which the judges look for the hottest new modelling talent.

Following its switch from the Seven Network to Channel Nine Australia’s Got Talent has also had to switch its Scary Spice for a more Ginger variety.

X Factor Judges Panel Line Up Not Decided Yet

ITV insist the line-up of judges for the next series of the X Factor has not been decided yet.

The ITV music contest, overseen by Simon Cowell, was reportedly attempting to lure back Minogue who left the show in 2010 following a poor ratings performance this year.

Guest judge Nicole Scherzinger has been offered a full time role according to press reports.