Its a mask that makes a statement, following Dave’s Comedy against living miserably campaign. 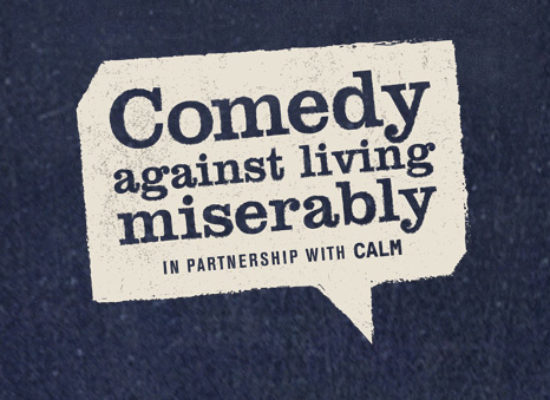 Jo Brand is to host the third episode of Comedy Against Living Miserably. 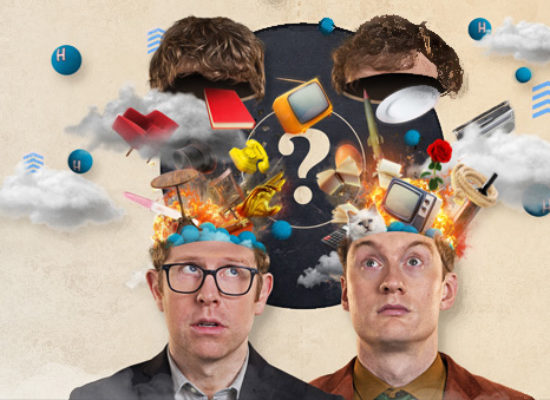 Both comedy based programmes have been recommissioned.

The series returns to the Dave channel after an eight year hiatus.

Mel Giedroyc will deal with the sins of the stars in a series for UKTV’s Dave. 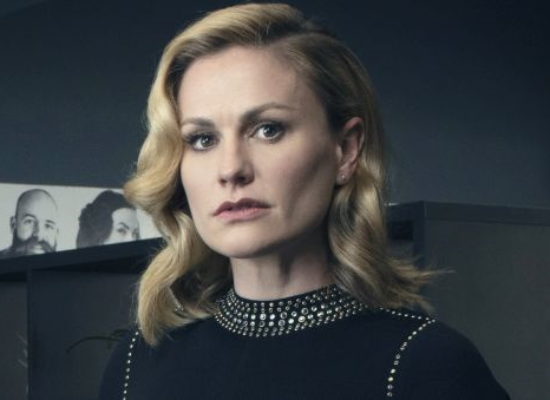 More Sliced and Flack for UKTV

UKTV announced today that Sliced will return to Dave for another series while W welcomes back more Flack. 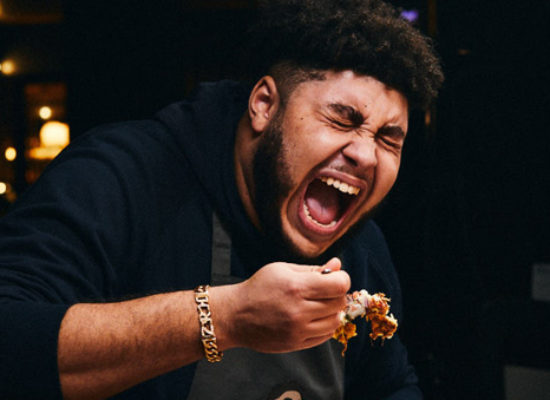 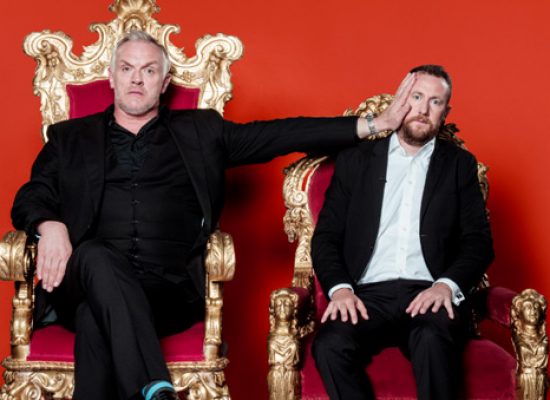