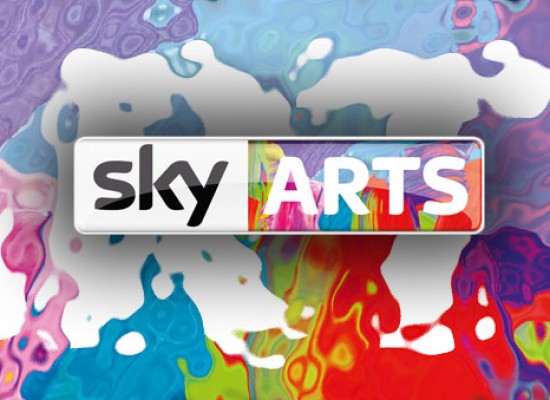 The true, or not so true, stories of celebrities comes to life in Urban Myths

Urban Myths, from Sky Arts, looks at remarkable stories from well-known historical, artistic and cultural figures, which may or may not have happened in real life…

The BBC have revealed their cast line up for drama The Ark as filming begins in Morocco.

British actor Russell Tovey has landed a new role in a HBO series.

Russell Tovey has admitted his sexuality becomes a topic of discussion when he is cast for roles.

Shameless Ends With Over 1 Million Viewers

Channel 4 comedy drama Shameless bowed out last night with over 1 million viewers in an episode that divided the audience.