David Walliams has apparently revealed the launch date for the seventh series of Britain’s Got Talent.

No Second Series For Come Fly With Me

David Walliams has revealed there will not be a second series of the mockumentary series Come Fly With Me.

100th Royal Variety Performance to be hosted by David Walliams

David Walliams, best known for his partnership with Matt Lucas on comedy Little Britain, is to host The Royal Variety Performance 2012 at the Royal Albert Hall.

Singer Cheryl Cole has given her support to the campaign for same-sex marriage in the UK.

Alesha Dixon has hinted she may not return for the next series of ITV‘s Britain’s Got Talent.

Alesha Dixon has ruled herself out of the running for vacant X Factor judging role. 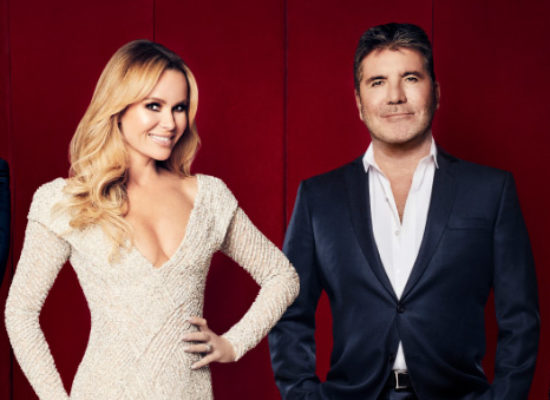 A host of betting opportunities, from the sensible to the silly, have gone on offer for Saturday’s Britain’s Got Talent final, which as usual will be a fiercely contested battle.