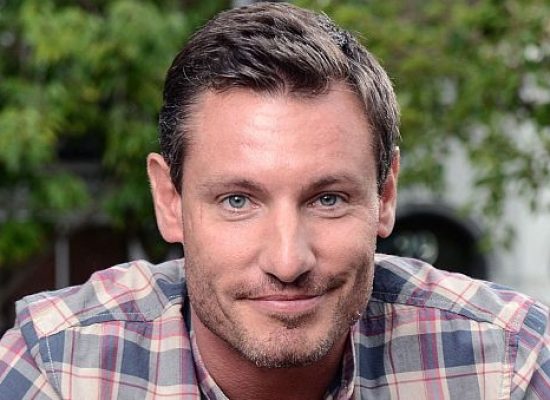 Dean Gaffney to return to EastEnders as Robbie Jackson

Walford will be welcoming back a familiar face later this year when Dean Gaffney reprises his role as Robbie Jackson.

BBC EastEnders has revealed that actor Dean Gaffney is making a brief return to the soap opera later this year. Gaffney played Robbie Jackson, making his last appearance in 2010.

Former EastEnders star Dean Gaffney is in hospital after being injured in a car crash.

Liverpool was brimming with celebrities on Saturday night as Big Brother’s first winner Craig Phillips celebrated turning forty with a host of friends and famous faces.

The reunion of one of Walford’s classic clans will be part of the soaps 25th anniversary celebrations which will also see the popular BBC saga air a live episode in February.