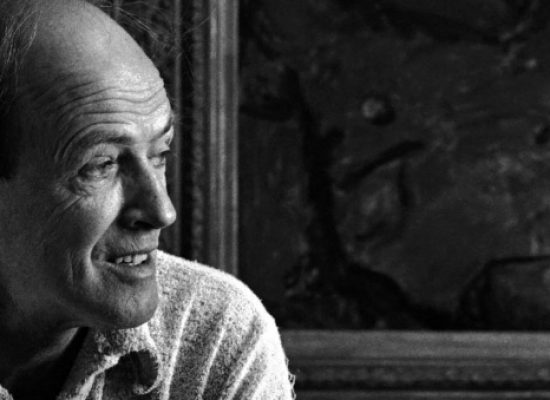 Roald Dahl’s mischievous Revolting Rhymes announced as a ‘festive highlight for BBC One’.

Janice Hadlow On Why The Hour Was Axed

BBC Two controller Janice Hadlow has explained why the 1950s newsroom drama The Hour was axed by the corporation.

Thousands of viewers have signed a petition to save BBC Two drama The Hour after it was cancelled earlier this week by the corporation.

1950s newsroom drama The Hour starring Dominic West, Ben Whishaw and Romola Garai will not be returning for a third season.

BBC One/PBS drama Sherlock was amongst the winners at the 2012 TV Critics Choice Awards.

Sherlock actor Benedict Cumberbatch and his co-star Lara Pulver have been nominated in the 2012 Critics Choice TV Awards.

BBC Two has reportedly pushed the second season of news-room drama The Hour back to the Autumn.