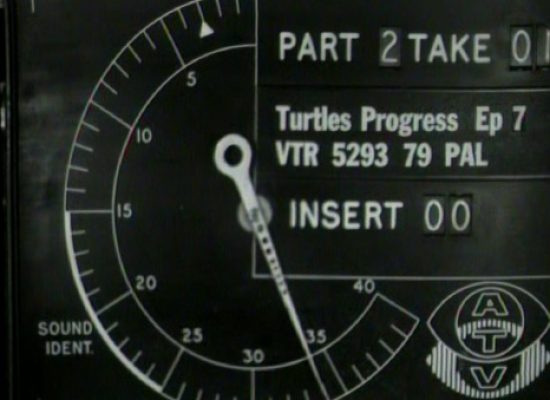 In the final of our current run of Network Releasing reviews, we take a look at the DVD release of The Hanged Man and Turtle’s Progress, both released today. 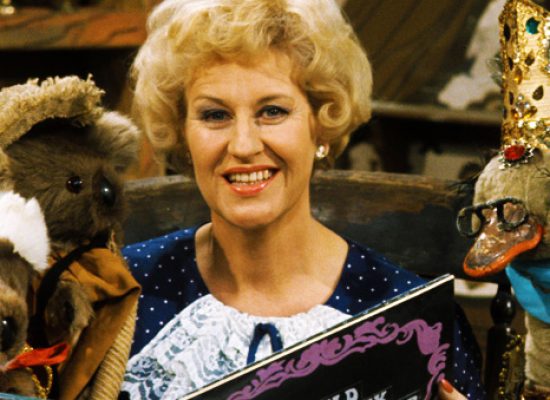 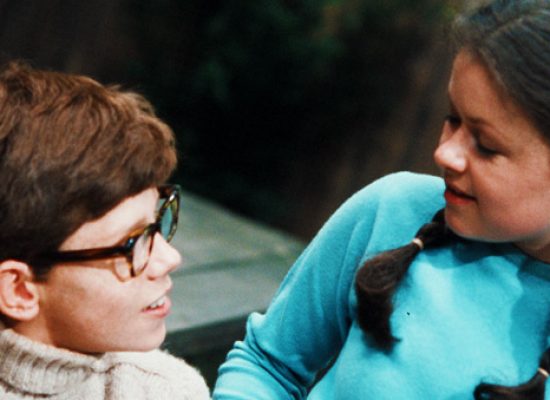 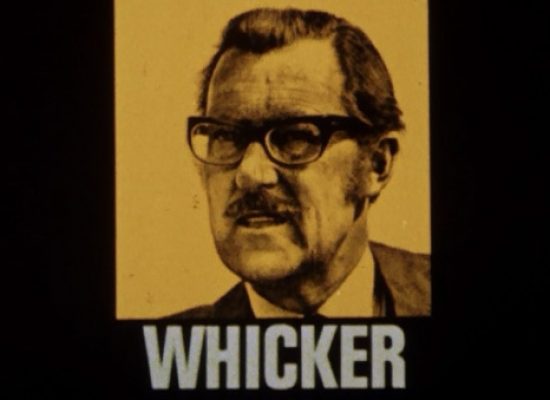 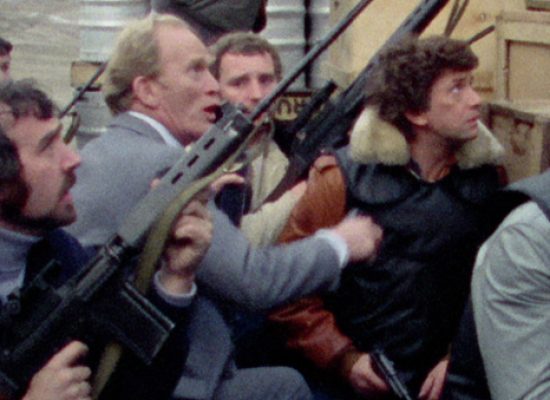