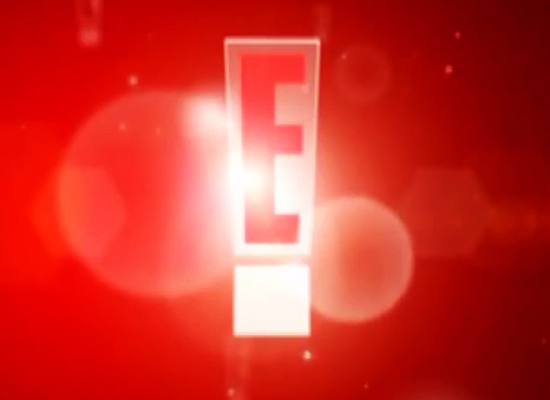 Temptation Island to air in the UK 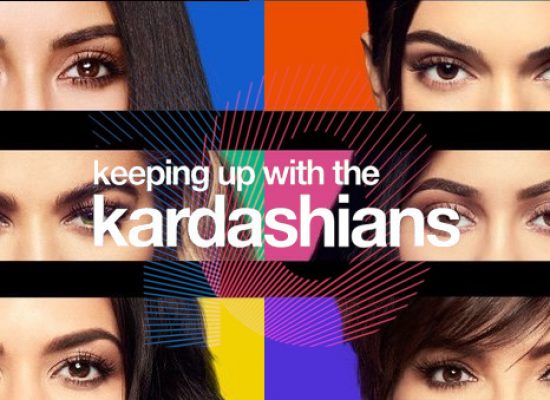 The capital is to be home of a two day event which will mark a decade of the Kardashian family series airing on telly screens.

British actor Matthew Wolf is to join the cast of E! Entertainment’s The Royals.

Series including The Wire, Boardwalk Empire and Sopranos are to be added to Sky’s TV Box Set collection while twelve more channels are added to the Catch Up service.

Sarah Michelle Gellar has stated she is open to a Buffy the Vampire Slayer movie.

UK chart-toppers The Wanted have landed their own E! reality series provisionally titled The Wanted Life.