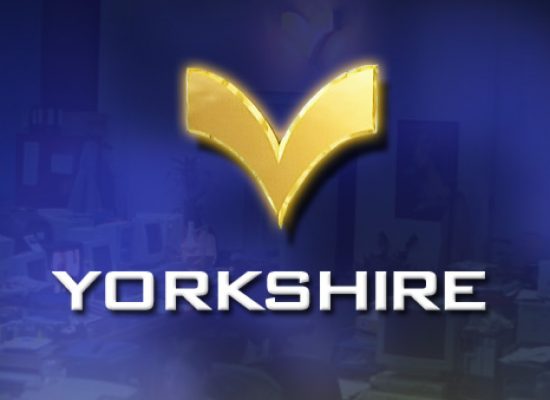 The end of Yorkshire Television?

Reports suggest that the end could be nigh for Yorkshire Television as the future of its Leeds studio’s, where Emmerdale and Countdown are filmed, is in doubt due to cost cutting measures at ITV.

This week will see Coronation Street reach another mile-stone as it passes the 7000 episode mark and while ITV may not be planning anything special for the occasion we decided it couldn’t go unmarked. So in this special report we take a look at just how many episodes other soaps have managed to clock-up including those soaps that are no longer with us. 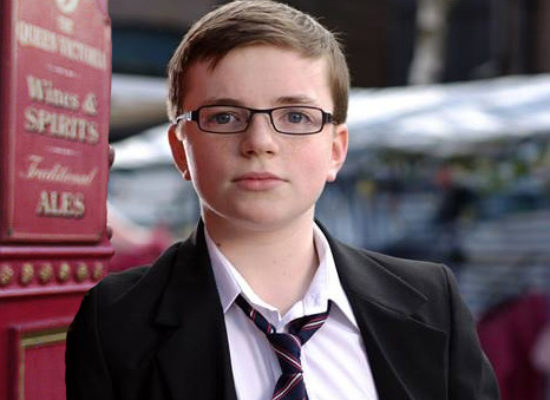 With Hollyoaks being the latest soap to broach the subject of disability we take a thumbnail flick through the world of serial and soap to find some of those other popular disabled characters. 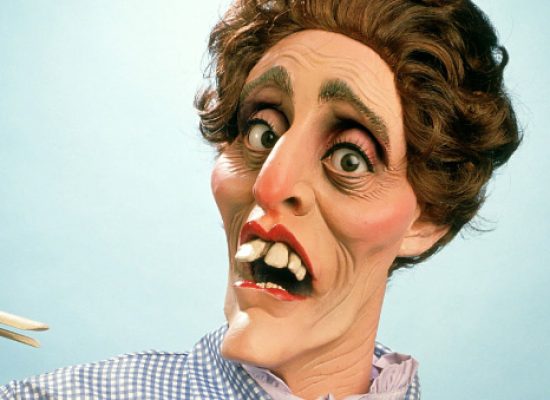 Two classic Emmerdale characters are to return to the ITV Yorkshire soap for the on screen farewell to Jack Sugden.

Is the legendary soap character Annie Sugden about to make a return to the Yorkshire Dales?

‘Emmerdale Farm’ Up For Grabs

The original farmhouse as seen in Yorkshire Television’s Emmerdale has been put up for sale with an asking price of over one million!