ESPN Player will deliver live and on demand coverage of X Games Aspen 2020 across Europe, Middle East and Africa next week.

Eurosport will be the only place to watch the Davis Cup by Rakuten finals in the UK, Norway, Denmark, Sweden, Finland and Iceland.

ESPN Player has added a fourth live channel to its platform, dedicated to one of the biggest conferences in stateside college sports.

The ESPN Player brings to streaming one of the biggest sport controversies of 2018 in the debut episode of documentary strand Backstory. 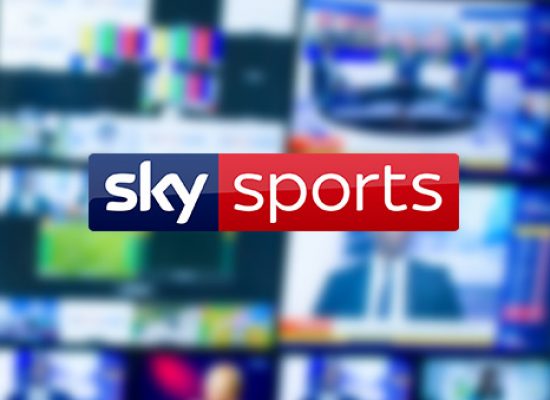 The deal sees live and on-demand coverage of eighteen games in the 2019 season.

ESPN Player will be the only destination in Europe, Middle East and Africa (EMEA) to watch every broadcast event live & on-demand.