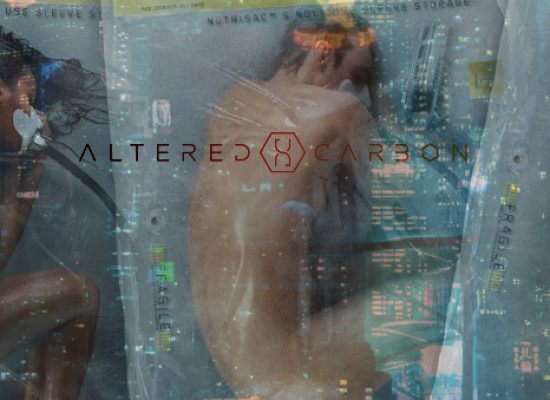 EyeSpy: No BODY Lives Forever… …not even in the death-defying world of Altered Carbon, where immortality is readily obtainable and the physical body is as disposable as a pair of shoes. 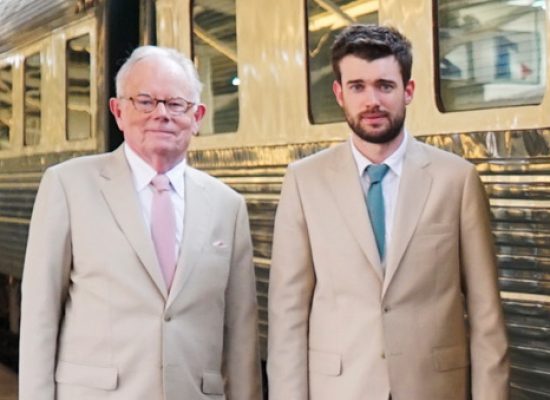 One to Watch: Jack Whitehall travels with his father for Netflix in new six part series.

To mark a decade-and-a-half since the launch of the Red Bull Music Academy award-winning director Ralf Schmerberg has produced a full-length feature film about the academy in What Difference Does It Make? Starring performers such as Debbie Harry, Nile Rogers and Giorgio Moroder.

Zach Sobiech may or may not be someone you’ve heard of. Over three million people have tuned to his music on You Tube alone. Zach was an 18 year old diagnosed with a rare form of bone cancer who decided in his final months to turn to music to raise money for cancer research. It proved to be a successful venture. 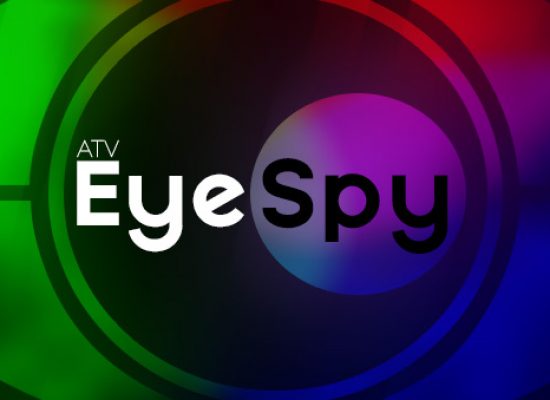