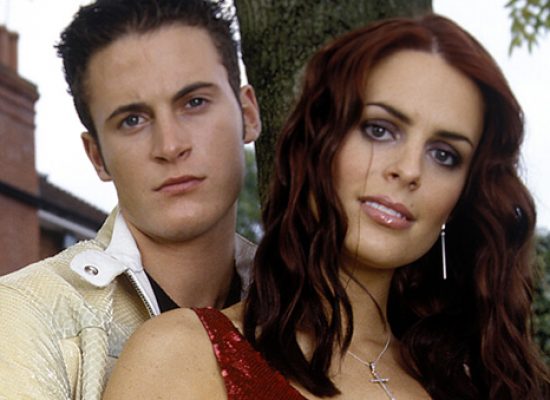 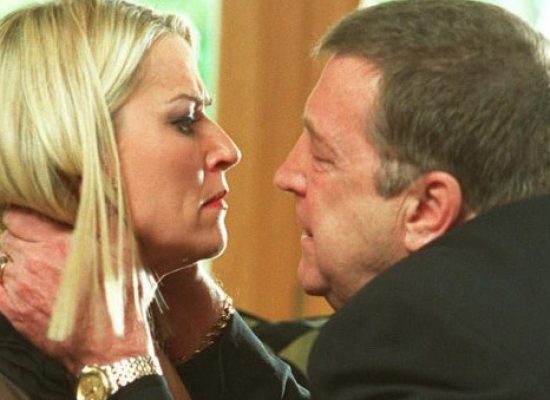 Actor John Forgeham, known for his roles in Footballers Wives, The Italian Job and Crossroads, has died at the age of 75. 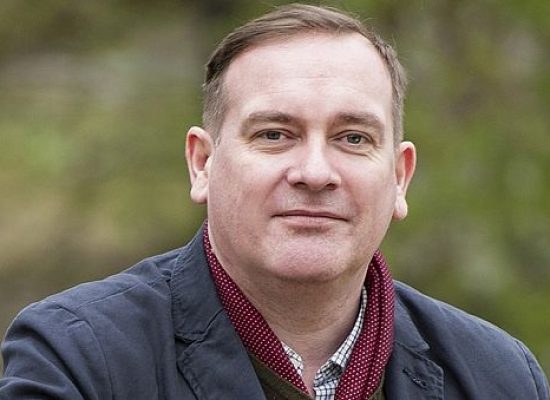 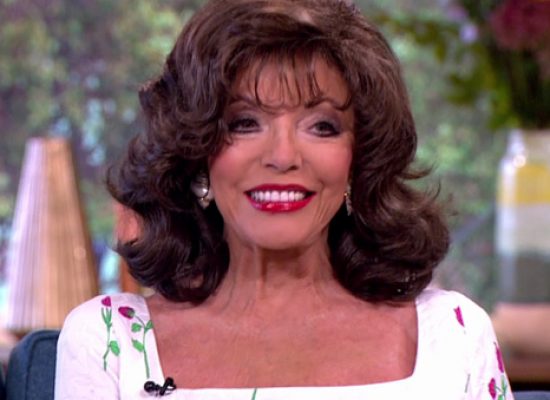 Gillian Taylforth isn’t likely to return anytime in the near future to BBC One’s EastEnders the beeb have stated after a story in the Daily Star reported producers wanted the character – who was killed off – to return to Albert Square.

Witchy drama Switch, starring Lacey Turner and Hannah Tointon, has been axed by ITV2 after just one season despite performing strongly in the ratings.

Former EastEnders actress Zoe Lucker is to join the cast of BBC One drama Waterloo Road.

Ben Price has signed up to appear in the ITV Granada production.