NBC is developing a new drama based on the DC Comic‘s anti-hero John Constantine; the protagonist of the comics Hellblazer and Constantine. 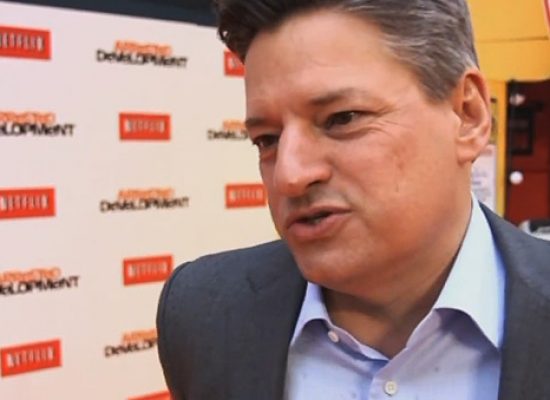 The musical drama Glee returns to Sky 1 for its fifth series next month.

The series premier of Fox drama Sleepy Hollow was seen by more than 10 million viewers on Monday evening.

Netflix, the online demand streaming company, is to increase its spending on original programming within the next few years.

The third season of X Factor USA kicked off on Wednesday evening on Fox with its lowest ratings for a series premier yet.