ITV has confirmed the final episode of Foyle’s War will be screened on Sunday.

Reports confirm that Shirley MacLaine will return to Downton Abbey for its fourth series.

More An Adventure In Space and Time Casting Details Revealed

More casting details for the Doctor Who 50th anniversary drama An Adventure In Space and Time have been revealed.

Crossroads ten years on: Where are they now?

It’s ten years this week since the final version of cult Midland saga Crossroads hit the year, and while the remakes failed to live up to the 24-year run of the original, they did bring us some still well known faces.

Yesterday it was announced that The CW are preparing a spin-off from The Vampire Diaries with a backdoor pilot to air later this year. As the number of spin-offs on television increases we revisit a feature from 2010 on spin-offs we’d like to see happen. 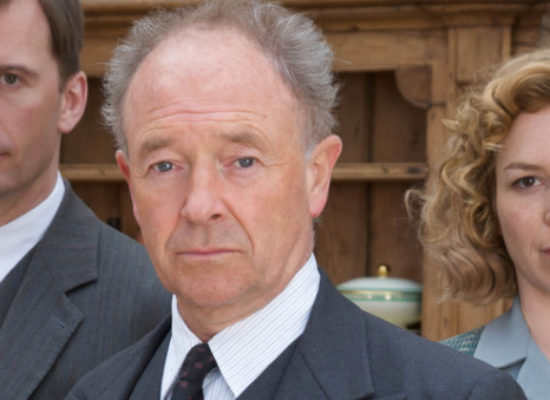 The production company behind Foyle’s War, Greenlit, has gone into bankruptcy.