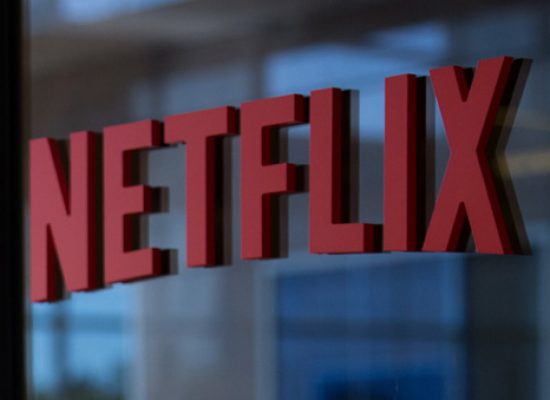 Xilam Animation will produce Oggy Oggy for the streaming service.

New version of Around the World in 80 Days announced

Leading European networks, France Télévisions, ZDF, RAI together with Australia’s Seven West Media have come together to commission a new version of Around the World in 80 Days. 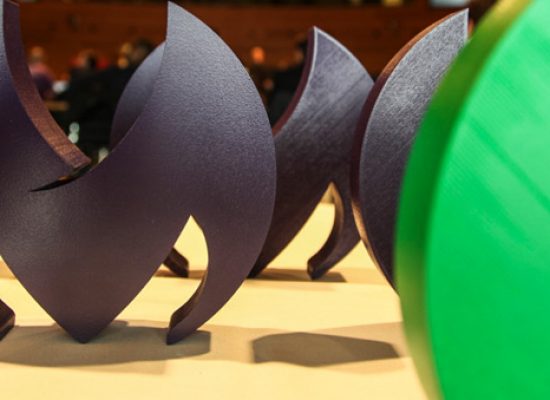 Paris to host the fourth edition of the European Universities & Graduate Schools championship, the Morpheus Cup, in 2018. 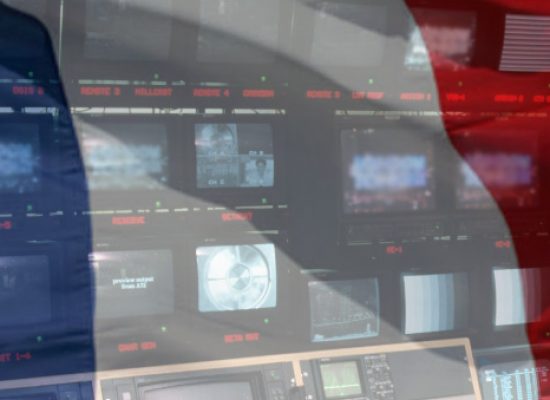 2016 was marked by the rise of programmes created in France, and fiction in particular.

Mika to perform at LGBT concert

Songwriter and singer Mika is to perform later this month at a LGBT concert which celebrates the passing of legalising same-sex marriage in France.

Riots on streets of Paris after gay marriage legalised

The French National Assembly has approved a law allowing gay and lesbian couples to marry and adopt children.

The French National Assembly has voted in favour of making same-sex marriage legal.

Alan Shatter, the Irish minister for Justice and Equality, has reportedly voiced his support for gay marriage.