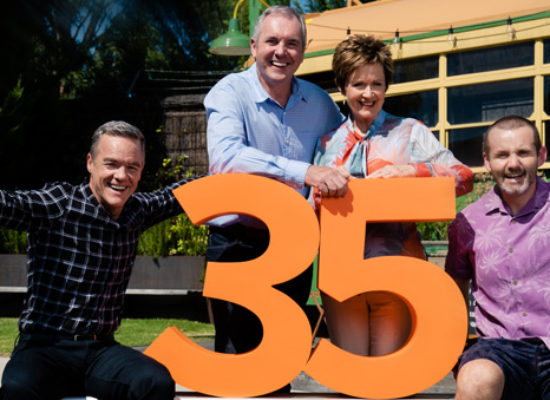 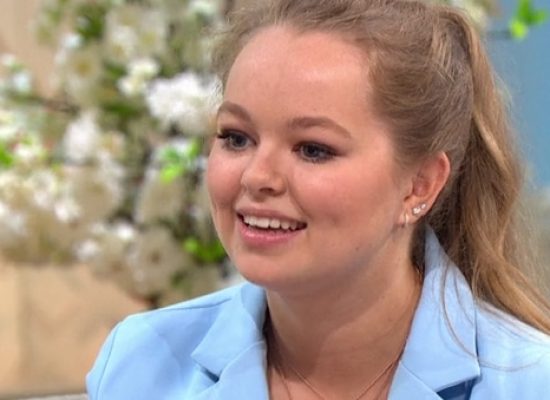 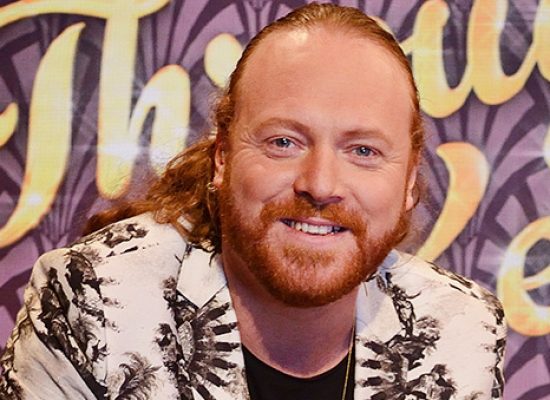 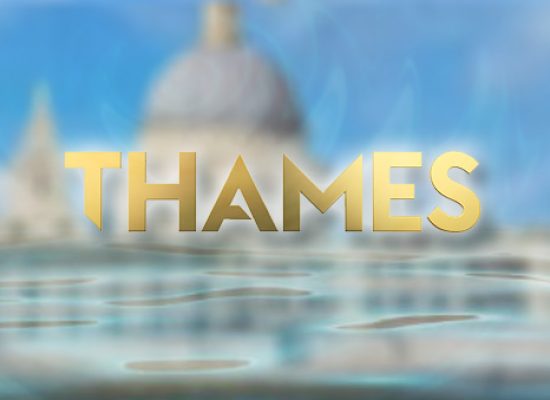 The in-laws are coming to E4. 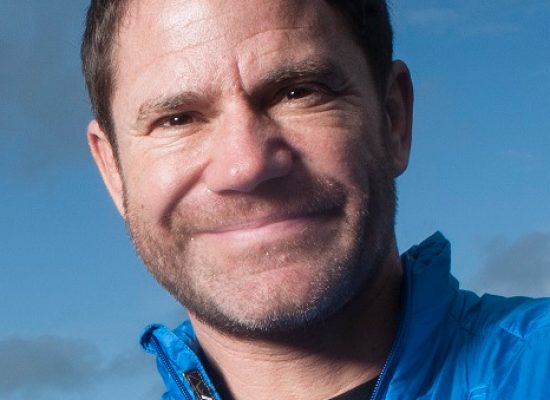 Steve Backshall to host series for BBC and UKTV 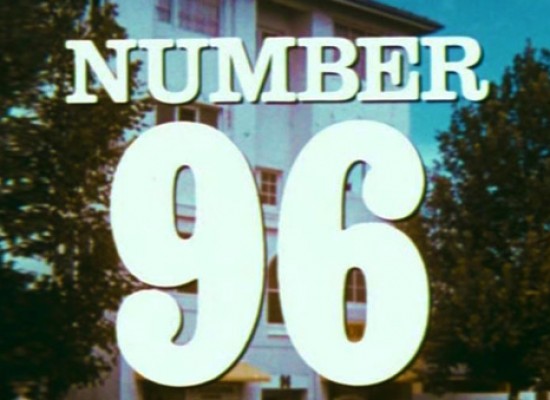 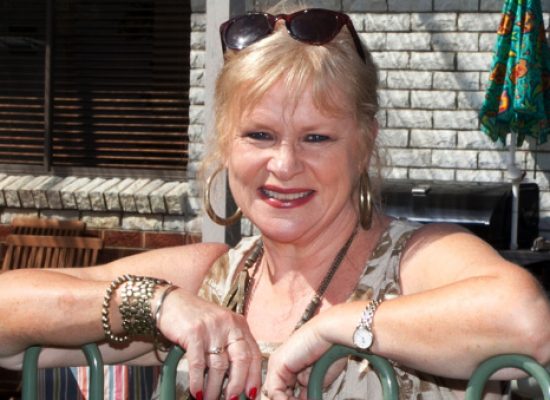 This Christmas, Neighbours fans across the UK are getting a little something special in their stockings, with a series of webisodes of the Channel 5 daytime drama throughout the festive period. 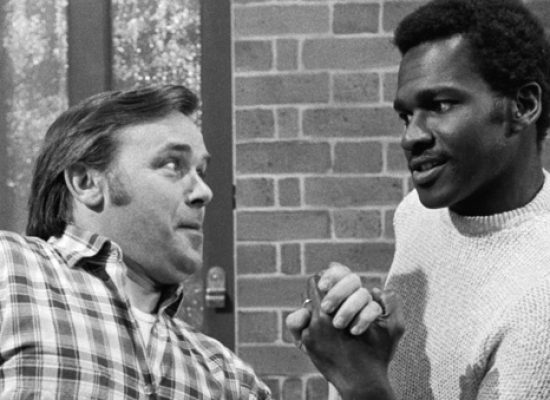 Love Thy Neighbour – The Complete Series to be released on DVD

Thames Television’s 1970s sitcom Love Thy Neighbour, starring EastEnders’ Rudolph Walker, is to be released on DVD in July. A bonus for fans the big-screen movie version of the programme is also coming to Blu-ray and DVD too.