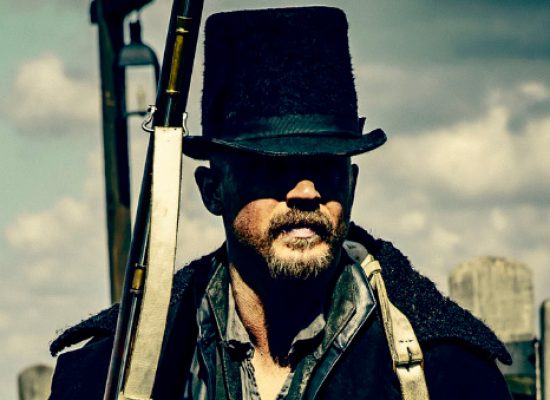 BBC One returns to Taboo

BBC One have announced a second series of Taboo.

Crime drama series The Bridge has been axed by broadcaster FX after two seasons.

The fourth season of American Horror Story premiered to a franchise high according to ratings figures.

Second season of Fargo to air on Channel 4

US series Fargo will be returning to Channel 4 for a second series, the broadcaster has confirmed.

Sky and FX Networks are to work together to develop brand new comedy programming for transmission on both sides of the Atlantic.

Jessica Lange has announced she is to depart FX series American Horror Story after the next series.

American network A&E has announced it is to remake the critically acclaimed French drama The Returned.