The beeb will mark five decades since the end of discrimination against homosexuality when it was decriminalised with a series of programmes under the Gay Britannia banner.

New Romance On The Cards For Neighbours Gay Character?

A new romance could be on the cards for Neighbours’ resident gay character Chris Pappas.

Actor James Mason has revealed that Neighbours gay couple Chris and Aidan are to split up in a forthcoming storyline.

Same-sex relationships are to feature in the computer game Star Wars: The Old Republic. 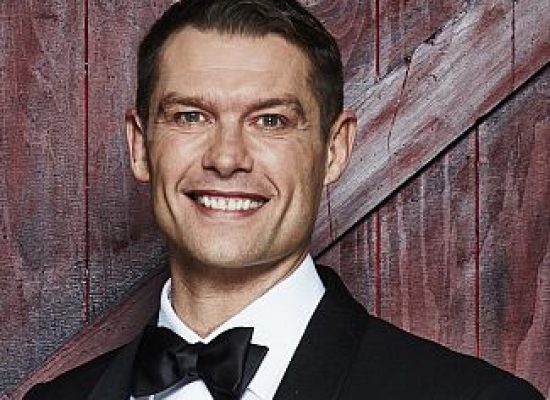 Trevor Donovan will reportedly return to The CW‘s teeny drama 90210.

Marvel may not be the only comic series to feature a gay wedding as DC Comics may very well feature a same-sex wedding of its own.