Joanna Johnson Comes Out As A Lesbian

The Bold and the Beautiful actress Joanna Johnson has come out as a lesbian.

The identity of which DC Comics superhero is to turn gay has been revealed.

DC Comics and Marvel have fallen foul of campaign group One Million Moms who are unhappy about forthcoming gay storylines in both range of comics. 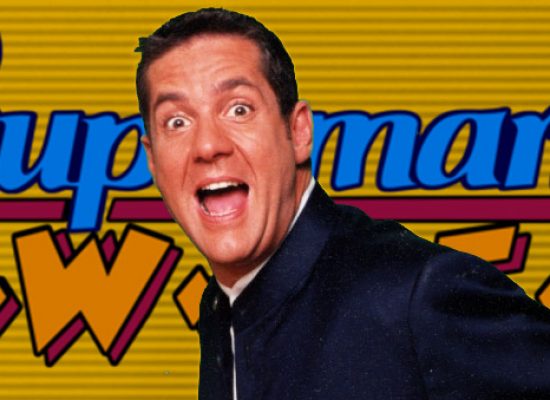 Marvel has confirmed rumours that a forthcoming comic will feature the first same-sex superhero marriage.

Steven Moffat has revealed a character on Doctor Who is bisexual.