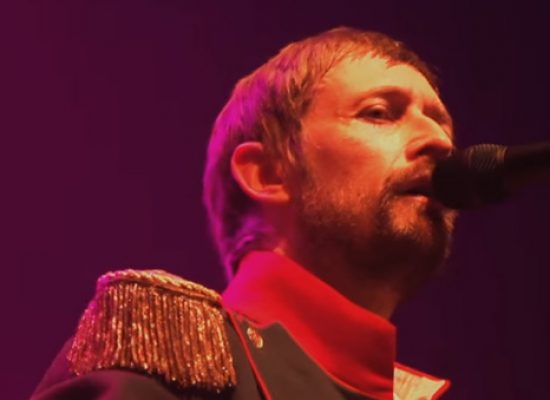 The beeb will mark five decades since the end of discrimination against homosexuality when it was decriminalised with a series of programmes under the Gay Britannia banner.

Not something you might read every day, but Amnesty International has welcomed comments by Sir Elton John in support of the introduction of same-sex marriage in Northern Ireland.

Channel 4 is to mark same-sex marriage becoming legal in England and Wales with Our Gay Wedding: The Musical.

Organisers of the Eurovision Song Contest have announced changes to the contest’s jury’s amid allegations some countries tried to buy votes for this year’s competition which was held in Malmo, Sweden.

An Auckland based couple has this morning made history celebrating the legalisation of same sex marriage in New Zealand by saying “I do” in the skies.

The Marriage (Same Sex Couples) Bill was given Royal Assent by HM Queen on Wednesday meaning the bill now becomes law in England and Wales.

After two days of debate at the third reading, members of parliament have voted in favour of same sex marriage.

Mika to perform at LGBT concert

Songwriter and singer Mika is to perform later this month at a LGBT concert which celebrates the passing of legalising same-sex marriage in France.