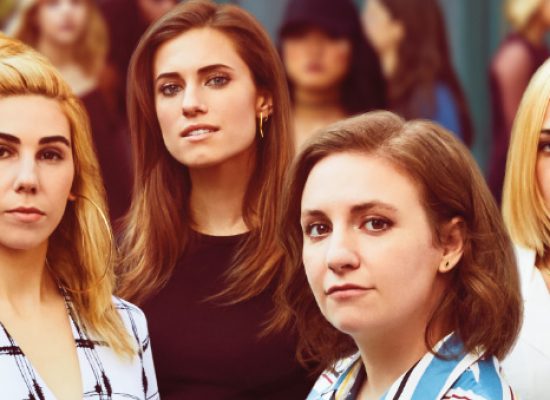 The sixth series of Girls, returns to Sky Atlantic next week.

Girls to return to Sky Atlantic in January

Girls, The Following, Nurse Jackie, Game of Thrones and Mad Men are to return to Sky Atlantic with new series’ in 2014.

BBC One drama Sherlock, penned by Steven Moffat and Mark Gatiss, has been named the top programme of 2012 in a poll by the Radio Times.

American actor Andrew Rannells has confirmed he is gay during an interview with Vulture.