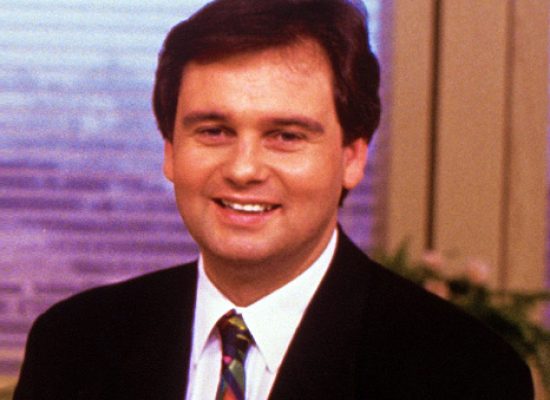 GMTV to be re-branded

The television axe may be swinging towards popular ITV breakfast presenters. According to tabloid reports bosses at breakfast broadcaster GMTV are planning to axe two of the magazine programmes presenters in a drive to cut costs.

ATV News round-up for August 31st 2009: Simon Dee dies, Paul O’Grady is reaching for the Sky and there is a new look for GMTV and This Morning.

Are Judy and Richard about to make a guest return to their ITV daytime home? Has Fiona Phillips found watching GMTV better than being on it? All this and more in the latest ATV Network Today.