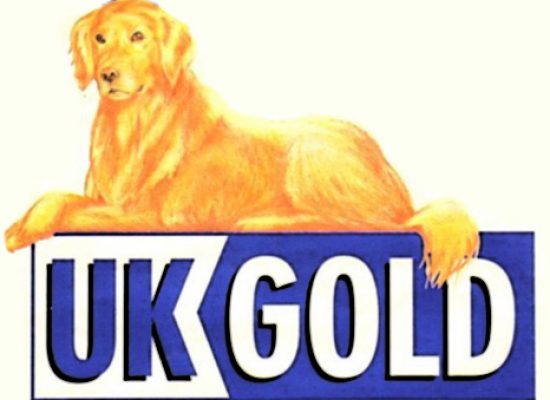 GOLD celebrates its 21st anniversary today, starting life as UK Gold back in 1992 its come a long way since those early days with a host of archive programming coming and going over the two decades.

UKTV launches infographic microsite alongside You, Me & Them

UKTV has today launched its first dynamic infographic microsite to coincide with the premiere of Gold’s first original sitcom You, Me & Them.

Series including The Wire, Boardwalk Empire and Sopranos are to be added to Sky’s TV Box Set collection while twelve more channels are added to the Catch Up service. 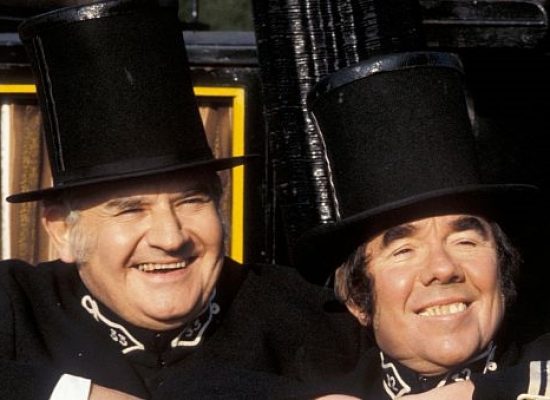 The Two Ronnies’ Spectacle on GOLD

ATV Choice: Gold is to celebrate the work of Ronnie Barker and Ronnie Corbett’s television partnership with The Two Ronnies’ Spectacle. 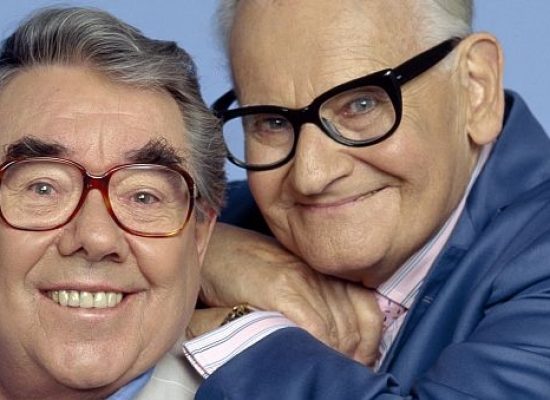 Gold is to celebrate the work of Ronnie Barker and Ronnie Corbett’s television partnership with The Two Ronnies’ Spectacle which promises some rare footage which hasn’t been seen for decades and a recently recorded interview with Sir David Frost.

UKTV is to close its Blighty television channel ahead of the launch of the new scripted channel Drama.

It’s the GOLD channel premiere of Absolutely Fabulous’ most recent outing with three specials which were produced in 2011 to mark two decades since the show launched on BBC One.

Gold’s revival of the classic comedy Yes, Prime Minister has not received a warm welcome from the critics.

ATV Today takes a look back at some moments from the past week in photographs including UTV’s celebration of their license renewal for ITV Northern Ireland, Conor Maynard sung from the top of a large erection Rihanna got turned-on and a classic duo returned to screens in a new celebration.