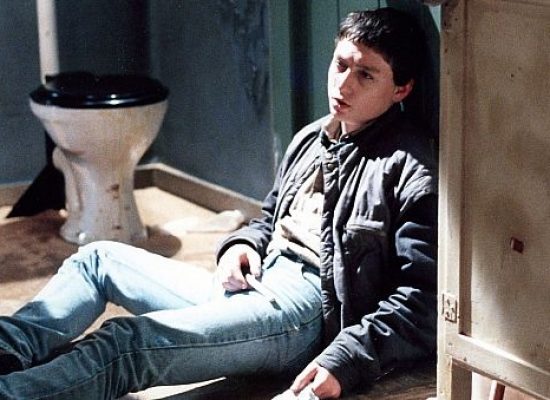 The actor – who played ‘Zammo’ in the long-running children’s drama – will appear in two episodes of the BBC soap this spring.

A review of Children’s programmes by the BBC Trust has concluded the digital channels CBBC and Cbeebies should broadcast after 7pm.

Sean Maguire To Join Once Upon A Time

ABC’s Once Upon A Time has found itself a new Robin Hood in the form of British actor Sean Maguire.

Sean Maguire to star in two part BBC Drama The 7.39

Former EastEnders and Grange Hill actor  -turned Hollywood star – Sean Maguire is to star in a two-part romantic drama from Carnival Films for BBC One.

After years of campaigning by Lee Brady today sees the fan-effort finally pay off. From today you can buy a collection of classic episodes of Brookside on DVD for the first time in Brookside: Most Memorable Moments.