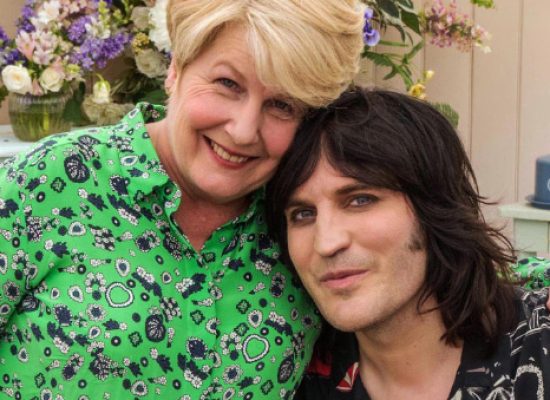 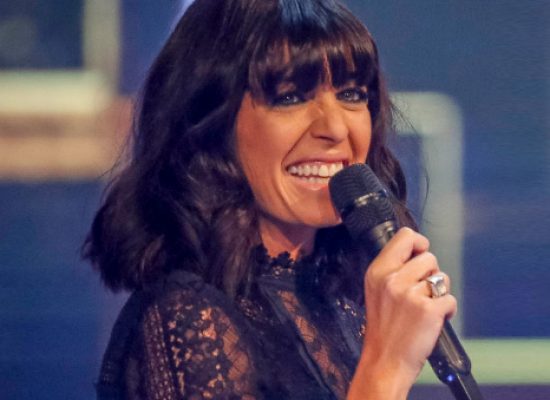 BBC One is to launch yet another cookery competition in the wake of losing The Great British Bake Off to Channel 4. 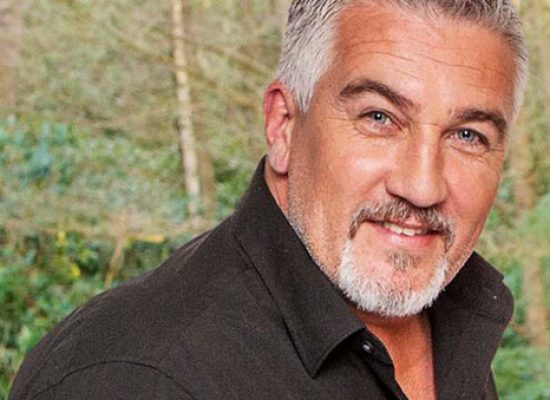 Paul Hollywood to host his own Channel 4 baking series. 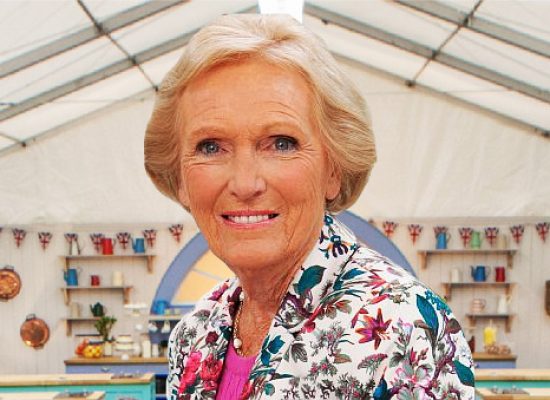 No Berry on Channel 4’s Bake Off

Mary Berry, one of two judges on BBC One’s The Great British Bake Off, isn’t moving to Channel 4 when the programme switches networks next year.

Great British Bake Off Final becomes most watched show of 2015

The Great British Bake Off Final has become the most watched show of 2015 so far with 54.8% of the viewing audience turning into BBC One to see Nadiya Hussain win this years series.

Channel 4 and BBC Two have dominated the nominations for the 40th annual Broadcasting Press Guild Awards.

German broadcaster latest to pick up Great Bake Off format

Germany has become the latest country to sign up for a local version of The Great Bake Off.

Its Hollywood for Shrewsbury

Next year the Shrewsbury Flower Show will have a touch of Hollywood as a star of The Great British Bake Off tops the bill at the event.