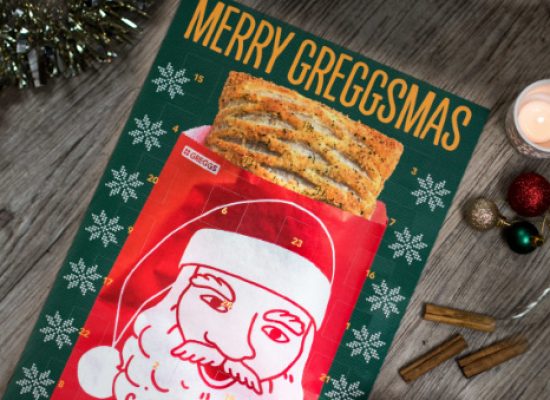 Bakers Greggs to release their first ever advent calendar

Greggs will bring festive cheer to shoppers with the ‘food on the go’ outlet releasing their first ever advent calendar. 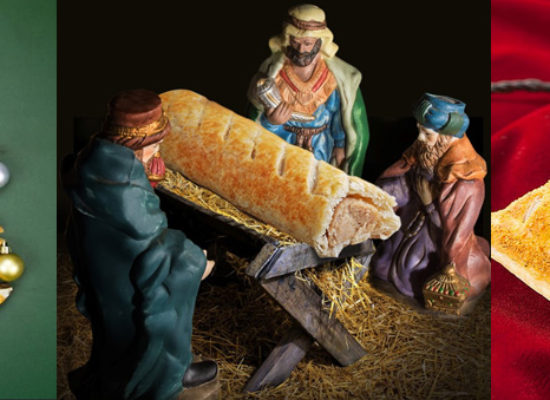 Sky 1 go beyond the counter of Britain’s beloved bakery, Greggs. From a North East institution to an ever expanding ‘pastie’ retailer.

A new fly-on-the-wall documentary series which takes a look at Greggs bakery has been commissioned for Sky1.

Dispatches to unearth the Secrets of your Bosses Pay

Channel 4 investigative documentary series Dispatches is to look into the pay-packet of big business bosses. In the last four years the pay of the 100 top FTSE bosses rose by 21%, whilst average wages went up by just 2.8%, reveals independent research commissioned by the broadcaster.