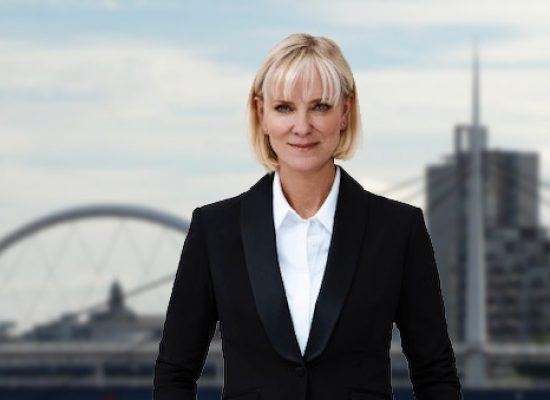 Hermione Norris to Star in Between Two Worlds 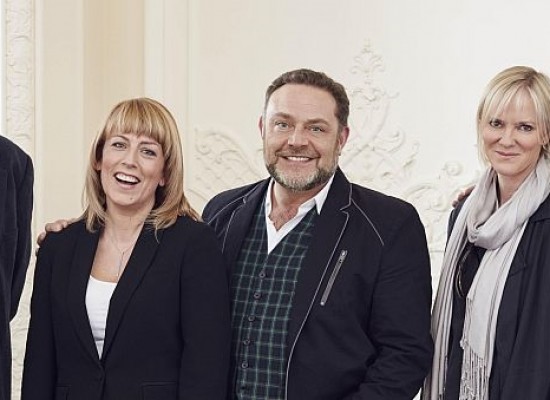 The revived series will see another outing on the channel next year.

Hermione Norris and Lee Ingleby have been announced as the leads of new ITV crime drama Innocent.

Cold Feet to return to ITV

The latest episode of BBC sci-fi series Doctor Who pulled in nearly 5 million viewers according to early overnight figures.

Hermione Norris to guest star in Doctor Who

Hermione Norris is to guest star in Doctor Who. The actress will appear in a story during the sci-fi drama’s upcoming eighth series alongside Peter Capaldi as the new doctor.

Jill Halfpenny & Will Mellor are In The Club for BBC One

The lives of six expectant couples will be the focus of the latest six-part drama, In The Club, from BBC One.

The BBC has revealed the cast for its forthcoming World War One drama The Ark written by Sarah Phelps. The cast will be headed by Game of Thrones and The Hour actress Oona Chaplin along with Scott and Bailey actress Suranne Jones [pictured left].

More guest stars for the forthcoming seventh season of Doctor Who have been revealed.