Rick Edwards joins Beau Ouimette for an eight-part series to air on History. 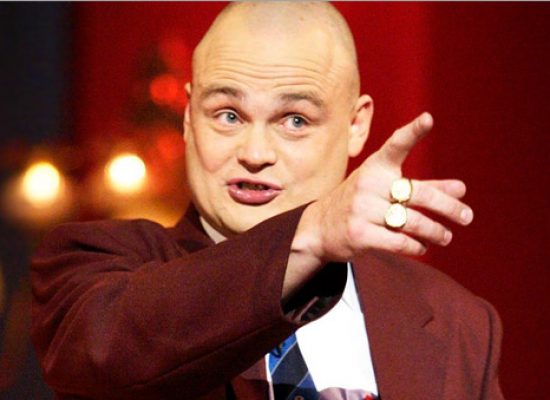 Telly Today November 5th: Why Does Everyone Hate The English? 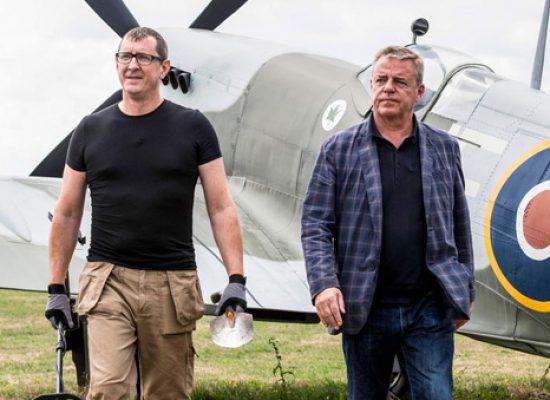 Series two of World War 2 Treasure Hunters is to return to the History channel later this year. 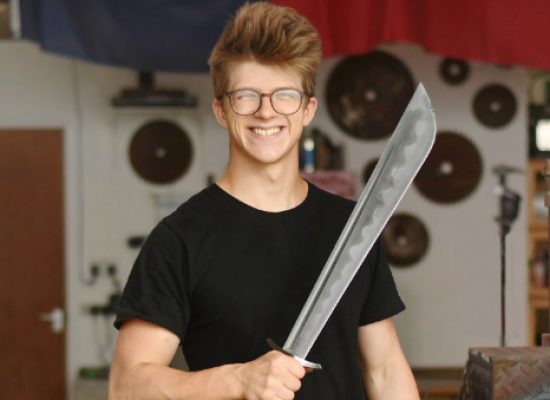 Forged with Steele to air on the HISTORY channel in the UK.

History channel to air five part series Why Does Everyone Hate The English? presented by Al Murray.

Forged in Fire is a brand new series exclusive to the History channel, which brings to screens an epic competition where weapon makers go head-to-head to recreate the greatest blades in history.

Drama Black Sails is set to have its  UK television premiere on the HISTORY® channel this July.

The History channel have announced more details of their special Sean Bean fronted series Waterloo, which will mark the 200th anniversary of the famous battle in an exclusive UK commission.

A+E Networks UK has commissioned a two-hour special, The Battle of Waterloo presented by Sean Bean.