Holly Willoughby has given Christine Bleakley’s Dancing on Ice debut the thumbs up. 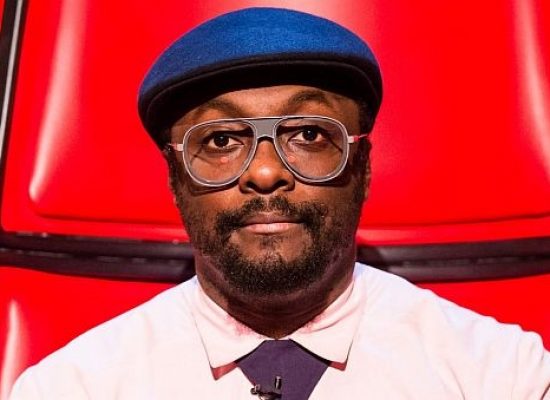 BBC confirms Holly Willoughby as presenter of The Voice

Holly Willoughby and Reggie Yates have been confirmed as hosts of The Voice UK.

Phillip Schofield and Christine Bleakley to go Dancing on Ice