Hugh Dennis, Lesley Garrett and John Marquez lead the cast in The Messiah.

ATV Today Editor Shaun Linden picks the best from the box for the coming week, August 26th to September 1st, in ATV Saturday. 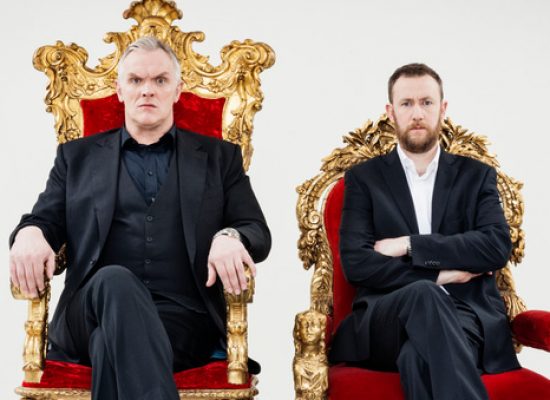 Greg Davies and Alex Horne return to Dave in Taskmaster next month with UKTV today revealing some of the stars set to appear alongside the pair.

Further adventures of Spitting Image to be released on DVD

Classic satirical comedy series Spitting Image has proved a hit on DVD, with the Tenth series to be released on DVD next month.

Hugh Dennis to lead ‘Fast and Loose’ for BBC Two

The makers of Mock The Week are to launch a new comedy show featuring TV and music spoofs.