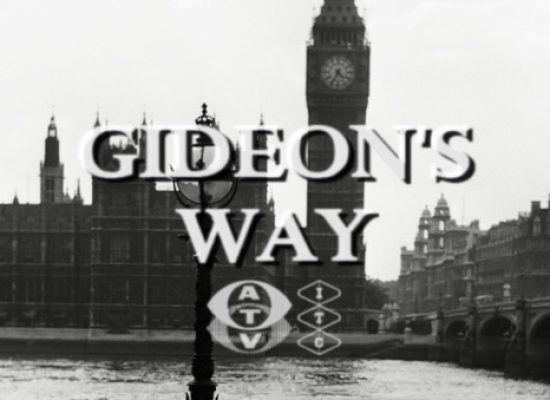 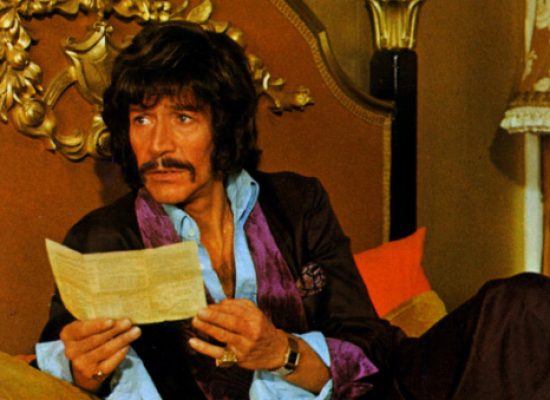 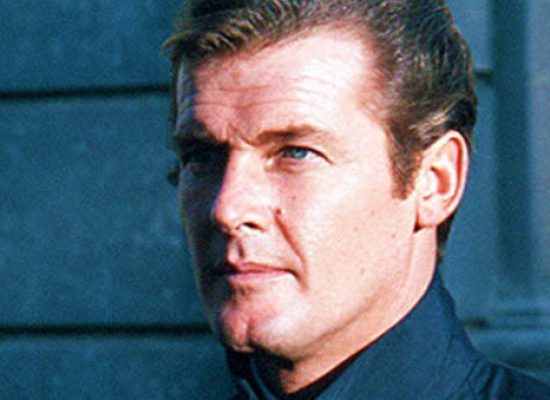 The British television, theatre and movie icon has called on the Prime Minister to pass legislation to end the abuse of Elephants, Tigers, Lions, and other animals.

ITV has released a preview of the reimaged Tracy brothers from Thunderbirds Are Go, a remake of 1960s puppet series Thunderbirds.

Network Releasing has ventured into its first foray into vinyl record releases with themes from the ITC classic adventure series’ originally made for ATV.

The iconic puppet series is to return to television screens on CITV in 2015, fifty years after its first debut on ITV.