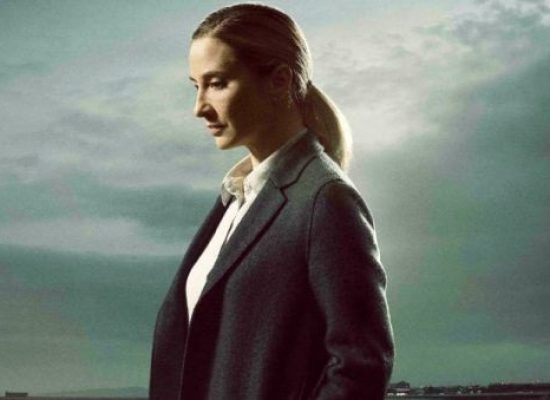 Morven Christie returns to The Bay

Casting for the second outing of The Bay has been announced by ITV and Tall Story Pictures. 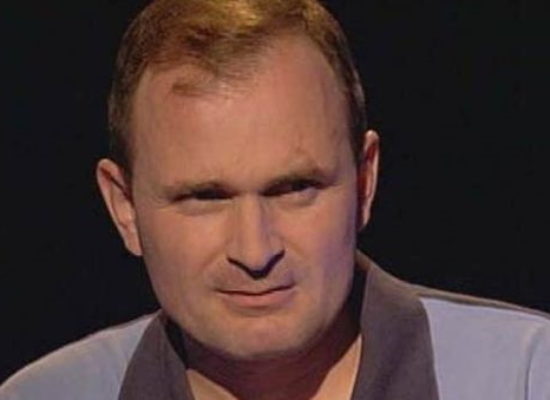 Who Wants to be a Millionaire? con turned into ITV Drama

The great WWTBAM scam is turned into drama Quiz. 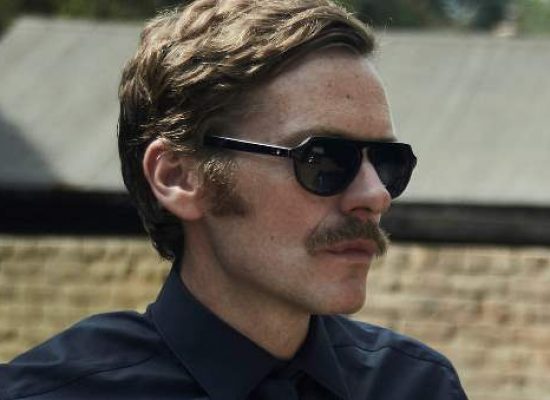 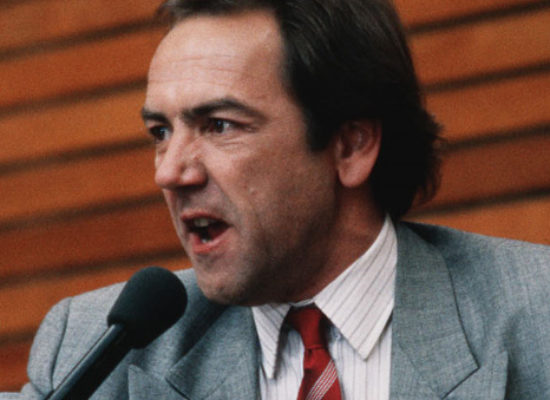 ITV have revealed details on the Mammoth Screen drama for the network.

Euston Films bring Because the Night to ITV

Because the Night  is the latest drama announced by ITV.

ITV have the Flesh and Blood of Imelda Staunton, Russell Tovey and Stephen Rea

ITV have released details on the casting of their latest drama Flesh and Blood. 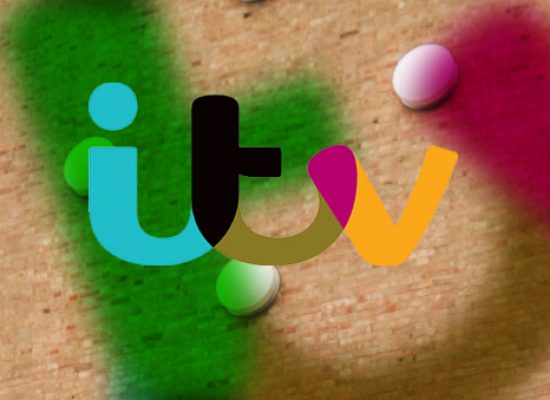 ITV Drama is to being to screens a high octane, six-part thriller. Tenacity.

The final edition in the current run will air on ITV later this evening.