ITV will show live coverage of all England’s international football matches at home and abroad for the Euro 2016 and 2018 World Cup qualifying competitions.

Former BBC and ITV Sports presenter Des Lynam has given his support to the UK Independence Party. The 70-year-old is the latest personality to join the controversial political party.

BT Sport have announced further plans for their channels and coverage, ahead of their launch into the UK sports market in August.

Tanned telly face Christine Bleakley is reportedly set to face a 70% pay cut if she remains with ITV beyond summer 2013. Bleakley was lured to the broadcaster in 2010 on a three year deal to host breakfast slot Daybreak.

This new ITV documentary reflects on the ground-breaking career of Laurie Cunningham, the first black footballer to pull on an England shirt whose impact on the game continues to be felt decades after he was killed in a car accident aged just 33.

Former Arsenal and England defender Lee Dixon has joined ITV Sport as a pundit, after leaving the BBC after the Euro 2012 championships.

ITV Hit by another football glitch

ITV has come out and apologised after its ITV1 HD broadcast of last night’s Champions League semi-final was interrupted during extra-time. 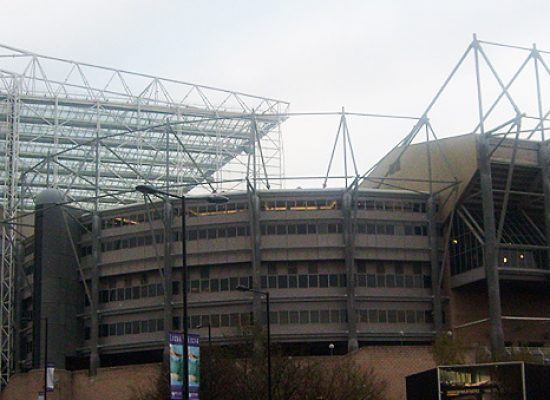 The BBC and ITV have announced their games they will be showing for Euro 2012.