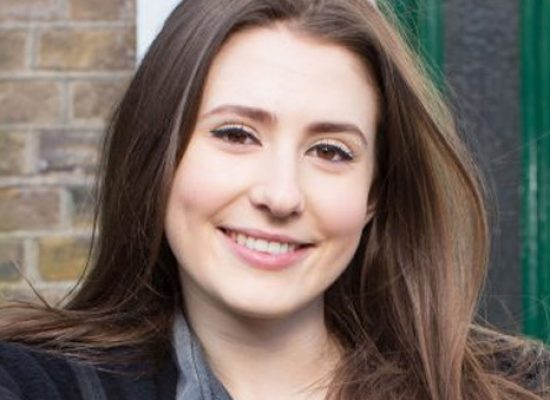 The BBC One soap has worked closely with Samaritans on a storyline that will see the troubled teen try to end it all.

EastEnders’ Jasmine Armfield on the Michelle and Preston reveal

EastEnders star Jasmine Armfield talks the soap’s Michelle and Preston reveal and the future for her character Bex Fowler.

EastEnders bosses have confirmed casting details of Rebecca Fowler. The teenager will be portrayed by Jasmine Armfield when she returns to the BBC One soap early next year with her mother Sonia (Natalie Cassidy). An EastEnders press blurb describes Rebecca as a bright child who is also a little fighter and passionate about music. Although she strives to do well in life and make her parents proud, this determination could