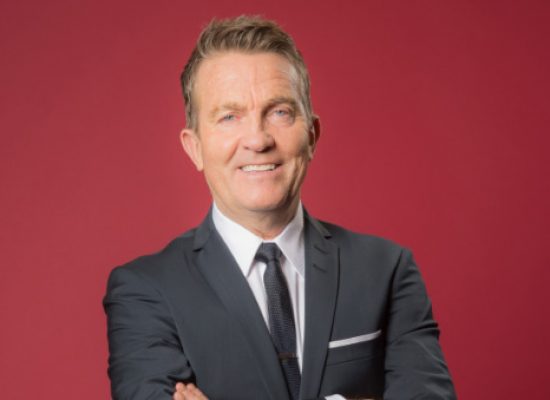 Manford will tell the story of how Walsh has become one of television’s much-loved personalities across both ITV and the BBC.

Jason Manford is to front a primetime comedy gameshow for BBC One with one very simple rule: don’t come first or last. 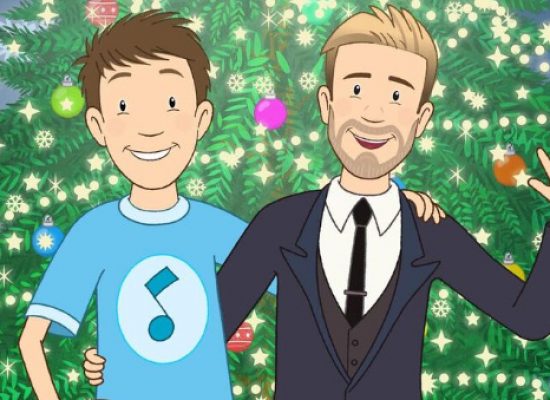 Jason Manford joins ITV to star in entertainment series, What Would Your Kid Do?

It’s a Funny Old Year has been given a weekly slot by ITV, following the success of the annual comedy review show. It’s a Funny Old Week will air for a month in its pilot run.

Jason Manford to star in Mel Brooks’ ‘The Producers’

Comedian, actor and presenter Jason Manford will star in a brand new UK Tour of The Producers.