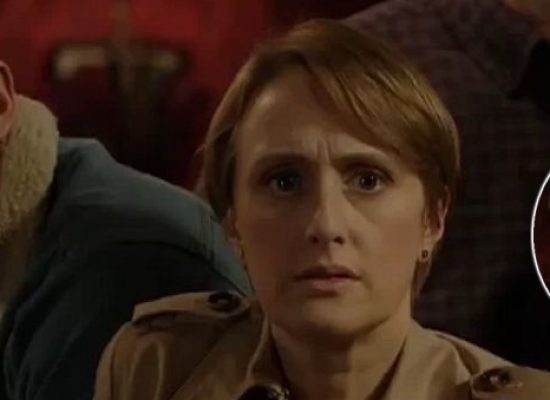 Jenna Russell has revealed she quit the part of Michelle Fowler after tabloid reports noted she’d been axed from the struggling serial. 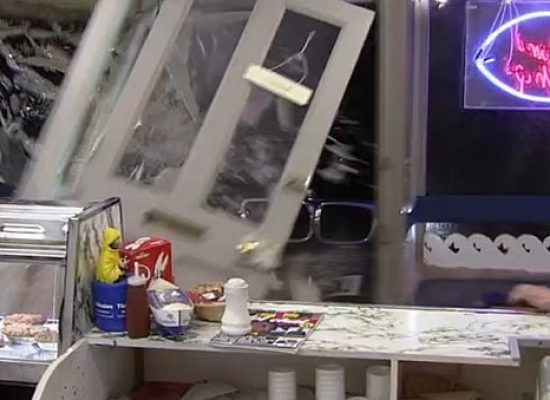 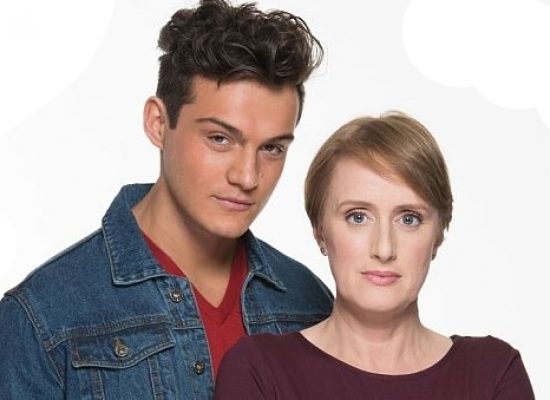 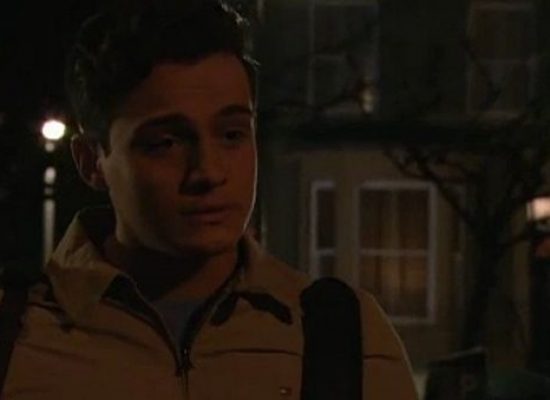 EastEnders: Valentine’s Day shock for Michelle as her teenage lover arrives in Walford

The penultimate scene of tonight’s (14 February) episode of the BBC One soap saw Preston Cooper (Martin Anzor) make an unannounced arrival in Walford.

EastEnders has revealed what’s been on Michelle Fowler’s mind since her out of the blue return to Walford over Christmas. 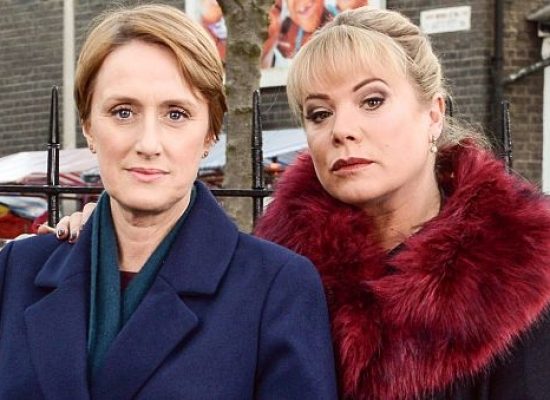 Michelle Fowler has a big secret and EastEnders fans are curious…

Actress Jenna Russell has taken over the role of Michelle Fowler in EastEnders and made her debut as the character in tonight’s (24 December) episode.