Once Upon A Time Character To Return

ABC fantasy drama Once Upon A Time is set to bring back a character from the past. 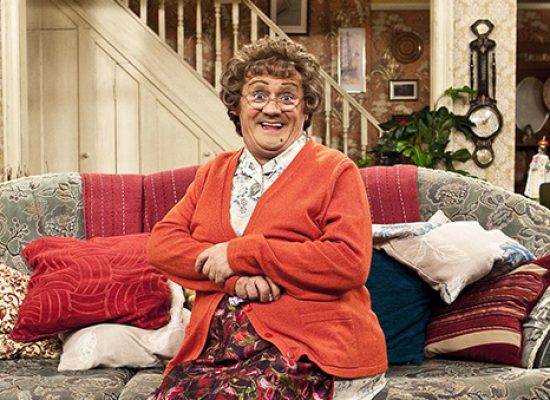 A&E has ordered a second season of its Western themed drama Longmire.

Meghan Ory Promoted To Regular Cast Of Once Upon A Time

Meghan Ory will become a regular cast member in the second series of ABC‘s Once Upon A Time.

Katee Sackhoff Auditioned For Once Upon A Time

Former Battlestar Galactica actress Katee Sackhoff has revealed she auditioned for ABC drama Once Upon A Time.

ABC: Renewed, Axed and Picked Up

ATV Today runs down which ABC shows were renewed, which were cancelled and which pilots the broadcaster picked up for the new season.

Preview: Once Upon A Time – The Heart Is A Lonely Hunter

ABC’S Once Upon A Time To Return

ABC has ordered a second season of fairy-tale drama Once Upon A Time.

Desperate Housewives saw its ratings rise on Sunday night as the final series of the ABC drama continued.