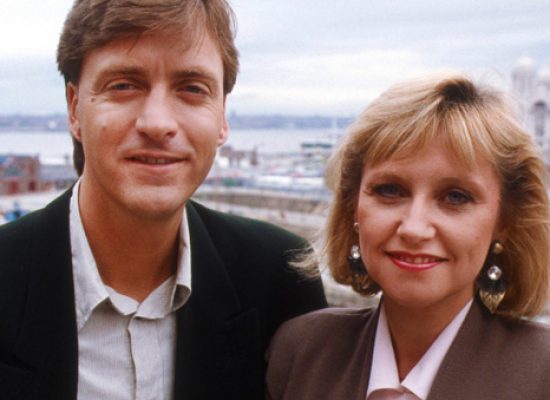 ATV Today takes a look back at the main faces of This Morning over the past twenty five years from those early days with Richard Madeley and Judy Finnigan to Lorraine Kelly and current main hosts Phillip Schofield and Holly Willoughby.

Albert Dock gears up for This Morning anniversary 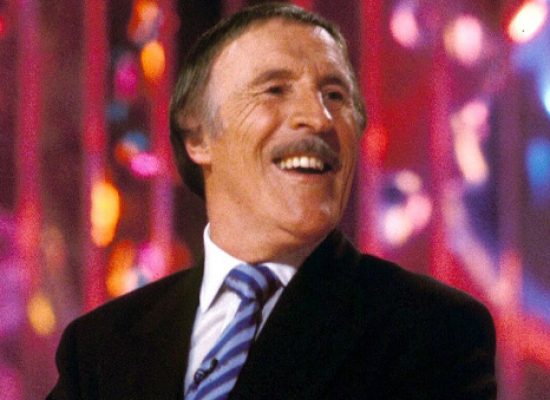 Could Bullseye, You Bet!, Catchphrase or Wheel of Fortune be a 21st century hit?.

The pair fell out in 2009 when Fern discovered her co-host on This Morning was earning more.