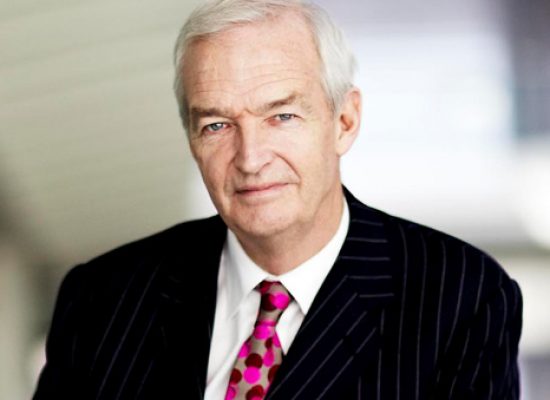 Britain: Where Next? asks Channel 4 News as part of its General Election coverage

The Peabody Awards, the oldest awards in broadcasting, are considered among the most prestigious and selective prizes in electronic media. Last night the 72nd gong show took place with Channel 4, BBC One and ITV featuring in the the line up which celebrates the achievements of last years broadcasting.

ATV Choice: Made in Chelsea gets a Channel 4 ‘Mash Up’

A number of Channel 4 faces are swapping their postcodes for Made in Chelsea as they strut some stuff and party with London’s glamorous young socialites as part of the broadcasters ‘Mash Up’. Even news man Jon Snow is in on the act, well what little acting MIC requires…