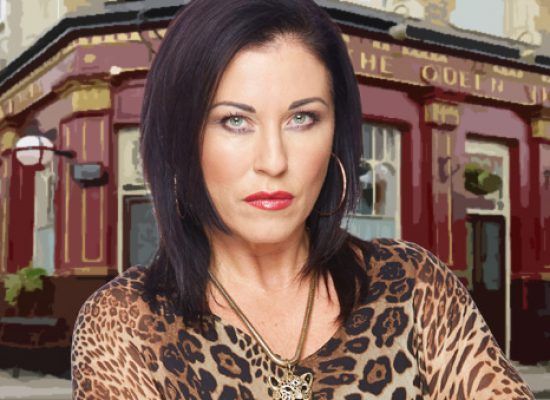 EastEnders confirms Kat’s back and she isn’t returning alone…

EastEnders bosses have confirmed that Jessie Wallace is returning to the soap as Kat Moon. 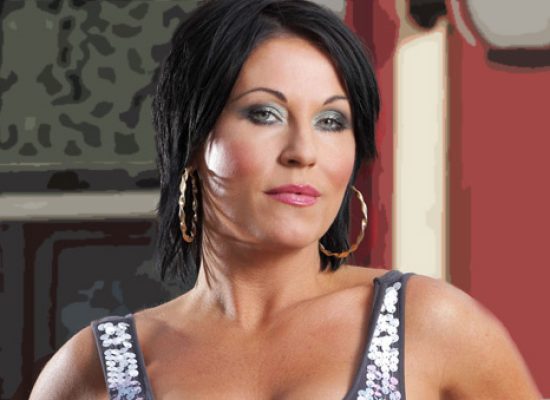 EastEnders’ Kat and Alfie to return to Walford this Christmas

EastEnders’ Kat Moon (Jessie Wallace) has a son she is unaware of.

EastEnders favourites Kat (Jessie Wallace) and Alfie Moon (Shane Richie) are to take a break from Walford to feature in their own drama series for BBC One.

EastEnders will touch on the sensitive issue of historic child sex abuse allegations in a new storyline for Kat Moon (Jessie Wallace).

EastEnders’ fire to have life-changing consequences for Kat

EastEnders‘ Kat Moon (Jessie Wallace) is to be inflicted with serious burns after a fire is started at the home she shares with her family. It was first reported last month that the Slater’s house will be torched by a mystery arsonist in one of the soap’s autumn storylines. The Daily Star Sunday has now revealed that Kat will sustain life-changing injuries in the blaze and that Wallace will have to wear special effects

Lisa Hammond has joined the cast of EastEnders. The former Grange Hill actress has taken on the role of feisty market trader Donna Yates. Donna will arrive on screen in April and is set to rub the other market traders – including Kat Moon (Jessie Wallace) and Bianca Butcher (Patsy Palmer) – up the wrong way with her take no prisoners attitude. “I’m really excited to join the cast of EastEnders.