This weekend Peter Andre became the ninth celebrity contestant to exit the BBC ballroom as he faced Kellie Bright in the dreaded dance off. 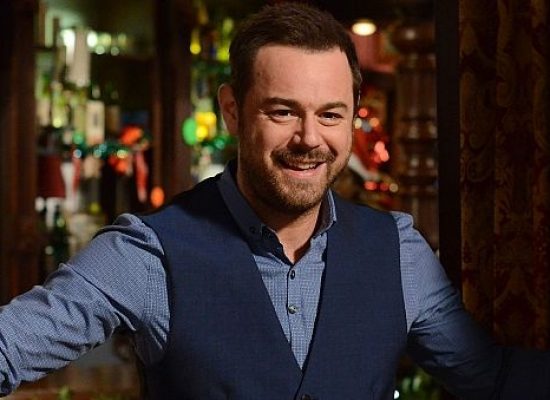 The actor – famed for his hardman roles – made the tongue-in-cheek promise in an interview with The Daily Star.

Kellie Bright is the third celebrity confirmed to be taking part in this year’s Strictly Come Dancing.

EastEnders’ Linda Carter to be raped by Dean Wicks

EastEnders has been working with Rape Crisis on an upcoming storyline that will see Linda Carter sexually assaulted by her brother-in-law Dean Wicks.

BBC One soap EastEnders has acknowledged the floods that are affecting many in the UK. A scene featuring Mick Carter played by Danny Dyer and his wife Linda (Kellie Bright) discussing the on-going crisis was inserted into last night’s (14 February) episode. Entering the upstairs kitchen of the Vic whilst reading the Walford Gazette, Mick asked Linda what she is like at woodwork, adding “this weather – might need to build an ark. It says here the

Danny Dyer and Kellie Bright are to join struggling EastEnders in an attempt to turn around the flagging soap’s fortunes.