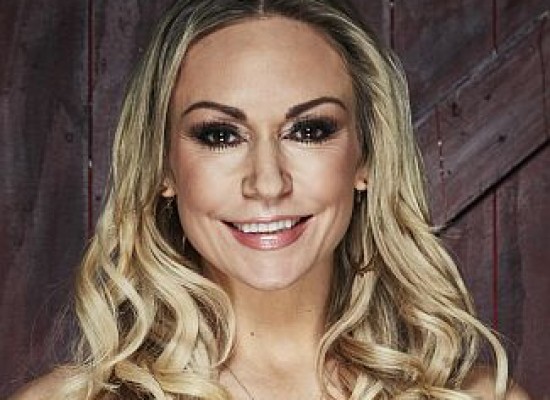 Kristina Rihanoff latest to be voted out of Celebrity Big Brother

Pop star Pixie Lott has become the tenth celebrity to leave Strictly Come Dancing. Last night’s quarter final saw the six remaining couples participate in a waltz-athon, in addition to the dance they had been perfecting since the previous weekend, to earn all-important extra marks from the judges. The judges’ overall scores were combined with the viewers’ votes to determine the lowest scoring two couples facing tonight’s dance off – which Pixie and her partner Trent

We all love a good cup of tea in Great Britain don’t we? Well most of us do. So it comes as no surprise that when Blue Cross decided a great way to raise funds was via tea parties millions want to get involved including pet loving Celebrities such as Cheska Hull, Laura Hamilton, Sinitta, Felicity Kendal, Arlene Phillips, Kristina Rihanoff, Lizzie Cundy, Meg Matthews, Liz McClarnon, Hayley Tamaddon and

Colin Salmon latest to dance out of Strictly Come Dancing

Colin Salmon and Kristina Rihanoff along with Richard Arnold and Erin Boag faced a dance off to stay in the competition with Daybreak face Arnold saved by the judges again.