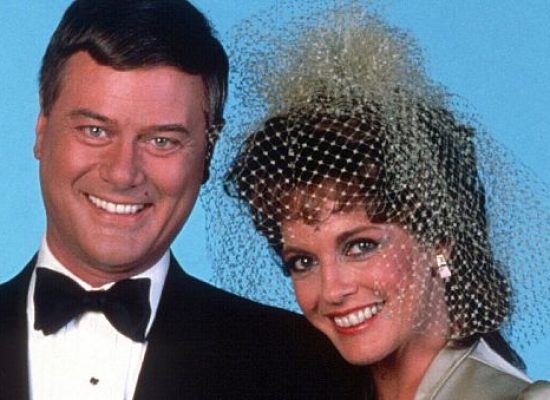 TNT is to offer the first seven episodes of Dallas’ second series online prior to the funeral of J.R Ewing (Larry Hagman) in the 8th episode.

UK digital channel CBS Drama is lining up a weekend of soaps for Easter under the banner Easter Soap-tacular Weekend.

ATV Today presents its television choices for Tuesday evening as The Vampire Diaries returns to ITV2, 666 Park Avenue comes to the UK and the revived Dallas continues in its silly new late-night slot.