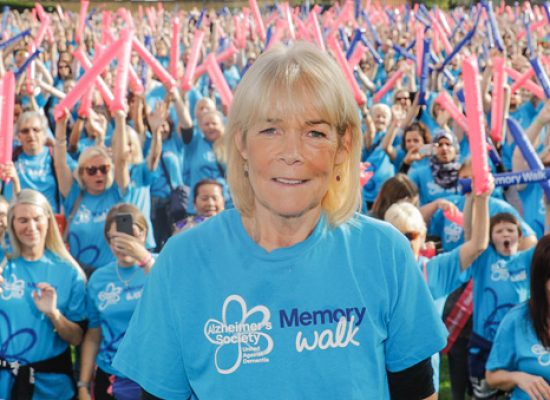 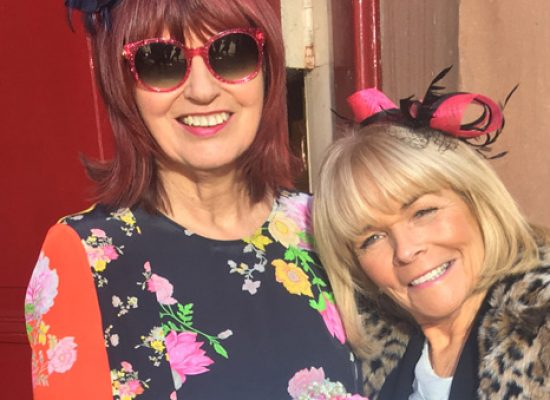 Cameo roles for Janet Street-Porter and Linda Robson in Hollyoaks 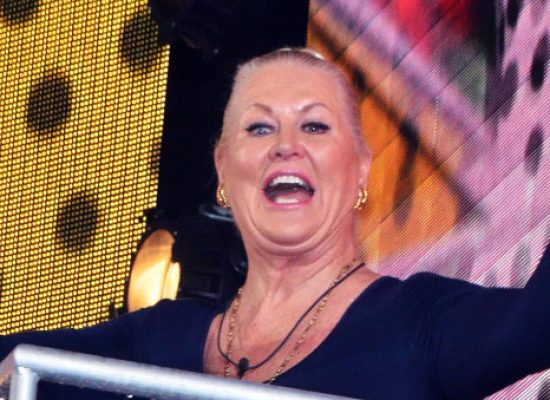 More than 3000 have complained to Ofcom about yesterday afternoon’s edition, while a petition to have Coleen Nolan sacked from the lowbrow debate series has gained nearly 5000 signatures. 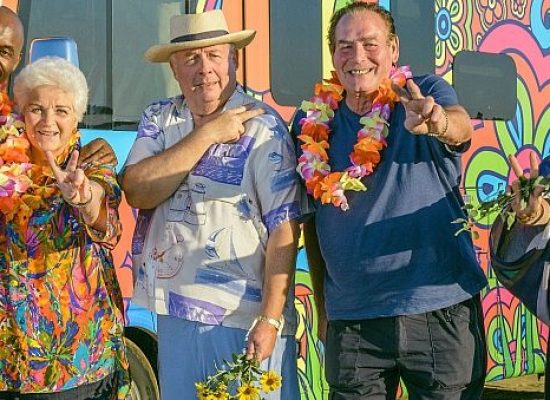 ITV heads out on a stateside marijuana road trip

One to Watch: Gone To Pot American Road Trip, tonight on ITV.

Linda Robson and Pam St. Clement are among those who’ll be delving into the psychoactive drug for the broadcaster.

Monty Python legend Terry Jones this week joined more than 3,500 people to unite against dementia at the London Memory Walk. 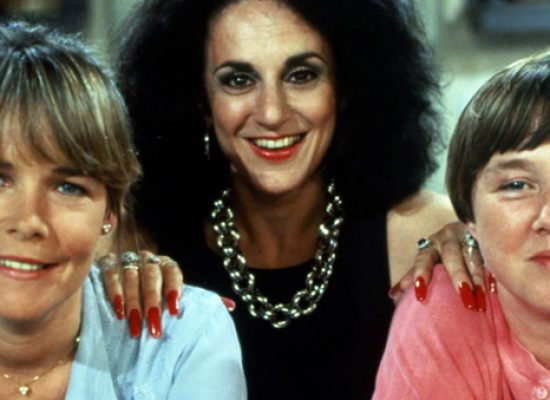 Birds of a Feather to return for festive special

Following previous Christmas specials shot in the USA, Berlin and Ireland, Birds of a Feather is heading abroad once more for another festive edition. 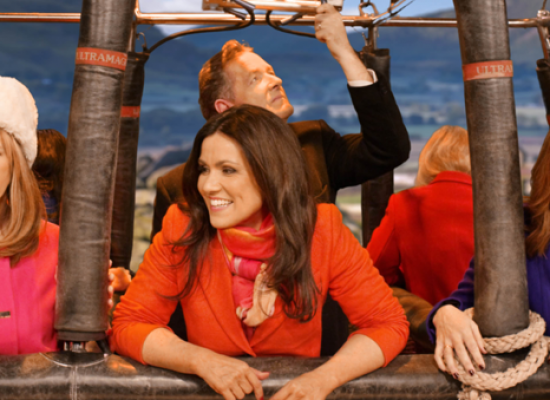